The Seven Principles of Divine Service for Righteous Gentiles: Chapter 1 – Introduction Reaching Out to the Non-Jew

Our generation is the first since the dispersion of the Jewish People in which the Jew is able (and therefore obligated) to reach out to the non-Jew. The purpose is to create a movement among righteous gentiles worldwide, a forsaking of false religions and an acceptance of the seven Noahide commandments.

The Noahide commandments are those that G-d gave to Adam and his descendants and, after the flood, to Noah and his descendants. They are binding upon all of humanity, and were included in the Torah when G-d gave it to the People of Israel at Mount Sinai. The Torah testifies that these commandments were indeed those G-d gave man from the outset of creation, and is therefore the ultimate source of their authority.

The Torah further obligates Jews to teach and encourage all the nations of the earth to accept these commandments. A non-Jew who accepts the seven Noahide commandments recognizes that the ultimate purpose of his life is to serve G-d and establish peace on earth. 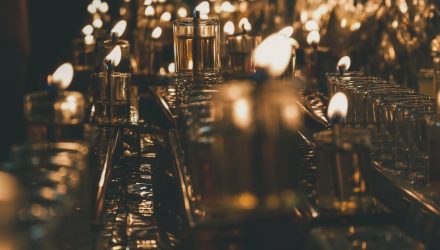