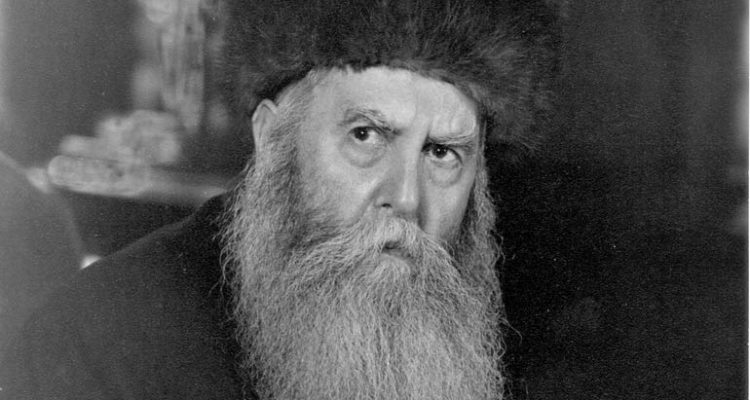 YUD SHEVAT, THE 10TH DAY OF THE MONTH OF SHEVAT, MARKS THE PASSING OF THE FRIEDIGER LUBAVITCHER REBBE, RABBI YOSEF YITZCHAK SCHNEERSOHN IN 5710 (1950). A YEAR LATER, ON THE SAME HEBREW DATE, THE REBBE, RABBI MENACHEM MENDEL SCHNEERSOHN RECEIVED HIS FATHER-IN-LAW'S POST AND ASSUMED THE LEADERSHIP OF CHABAD.

SHORTLY BEFORE YUD SHEVAT 5710, THE FRIEDIGER REBBE PUBLISHED A CHASSIDIC TREATISE TITLED "BATI LEGANI" (LIT.: "I HAVE COME TO MY GARDEN"), FOR CHASSIDIM TO BEGIN TO STUDY ON THE VERY DAY OF YUD SHEVAT (WHICH MARKS, AS WELL, THE YARTZEIT OF HIS GRANDMOTHER, THE RABBANIT RIVKAH), WHICH POSTHUMOUSLY BECAME HIS SPIRITUAL WILL FOR OUR GENERATION.

YOU CAN FIND AN ENGLISH TRANSLATION OF THE ENTIRE TREATISE HERE.

THE TREATISE CONSISTS OF 20 CHAPTERS DIVIDED INTO FOUR ARTICLES. BEGINNING FROM YUD SHEVAT 5711, IT WAS THE LUBAVITCHER REBBE'S CUSTOM TO REVIEW ONE CHAPTER EACH YEAR ON THAT DAY AND ADD HIS INSIGHTS ON IT. THE REBBE COMPLETED NEARLY TWO WHOLE CYCLES OF ALL 20 CHAPTERS FROM THE YEAR 1951. CONTINUING WITH THE REBBE'S CUSTOM OF CYCLING THROUGH THE CHAPTERS OF THE TREATISE, WE WILL REVIEW THE CHAPTER OF BATI LEGANI THAT BELONGS TO THIS YEAR—CHAPTER 16—BASED ON THE THREE TIMES THAT THE REBBE HIMSELF REVIEWED THIS CHAPTER IN 5726 (1966) AND TWICE IN 5746 (1986).

In essence, the Torah reveals that the entire sum of creation is a thought of God's that He uttered into existence. We ourselves, our lives, our surroundings, our thoughts, our dreams, our past, our present, and our future, are all an expression of this thought. Expression here alludes to the fact that the story of creation in Genesis relates that God "spoke" reality into existence. As noted by the sages: "God created the world with ten utterances." The prophet Isaiah states that God's thought (from His perspective) is nothing like our own.

Nonetheless, Chassidic philosophy, based on the teachings of the prophets and the sages reveals that, from our own perspective, there is a lot to be learnt about the nature of reality by analyzing our own thought and speech process.

The situation traditionally used in Chassidut to analyze how thought functions (specifically, thought transformed into speech as in the process of creation) is of a teacher teaching his student. This everyday situation is meant to highlight the categorical difference between God's intellectual capacity and knowledge (symbolized by the teacher) and our own (symbolized by the student). In order to be able to transfer the content of his thought to the student's inferior intelligence, the teacher has to go through a complex process. In a similar manner, in order to make reality livable for us, that is, to make the content of his thought a reality that is fit for limited beings like ourselves, God has to go through a process referred to as the creative process.

The central element in this process is that the teacher must necessarily limit or even conceal his own understanding and intellectual power. An example of this is when teaching a child how to read. The fact that as an adult the teacher does not even usually notice the individual letters that make up a word, but rather sees the word as a whole (including its meaning and pronunciation) must be hidden or concealed from the child (and even from the teacher himself). Only then can the teacher help the child recognize the individual letters and put them together in order to form a word. Moreover, exceptions, for example to rules of pronunciation, cannot be revealed until the child has learned the general rule.

Kabbalistic terminology refers to the "thought" revealed by God in creation as "light." Thus, it was exactly to this stage of concealment (and simplification) that the Arizal referred when he explained that in order to create the world, God's infinite light first had to experience a contraction, called tzimtzum in Hebrew. The infinite light represents God's thought, or essence that he would like to reveal in its original form—as He Himself grasps and understands it. This is why it must first be concealed so that entities with finite minds, like us, can understand something of what God is trying to show us.

Kabbalah and Chassidut describe that which the teacher is able to transfer to his student, and which the student is able to grasp as inner light, the "inner" indicating that it has indeed entered the student's mind and is understood. The mind itself is called the vessel.

Following everything that has been said until now, we note that there are altogether four elements that make up our thought: the vessel itself (usually, pictured as the mind), the light that enters it internally, and the two aspects of surrounding light that hover above the vessel. Numerically, the value of these four elements in Hebrew is:

But, 2070 is 10 times the numerical value of the word "light" (אוֹר) in Hebrew. This beautiful gematria illustrates that indeed the best symbol for thought is light. Moreover, the fact that the vessel is itself a form of light alludes to the Kabbalistic dictum that "from the thickening of the light come vessels."

Furthermore, in the Tanya, the Alter Rebbe explains that two times the word "light" in Hebrew (אוֹר), is equal to the value of the word וְאָהַבְתָּ, "you shall love," the first word of the second verse of the Shema. Thus, 2070 is also equal to 5 times וְאָהַבְתָּ, which means that these 4 components of light (i.e., thought) corresponds to the five attributes of loving-kindness found in the sefirah of knowledge and which are capable of sweetening the harsh attitude and judgmental nature of one's yet unrectified animal soul. 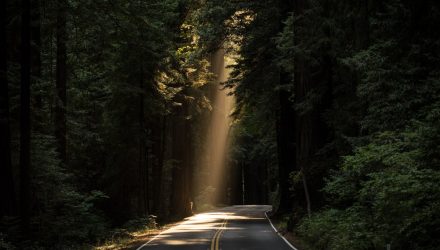 Breaking Down Teshuvah In the daily calendar he wrote in 1944 known as the Hayom Yom, the Lubavitcher Rebbe relates that the Maggid of Mezritch—the Ba'al Shem