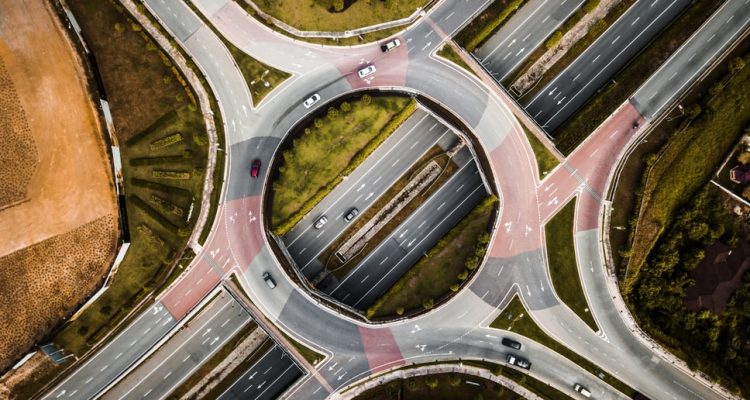 The major topic of this week’s Torah Portion (Ki Tisah) is the sin of the golden calf, which is considered the worst sin of the Jewish people. The commentaries explain that the people did not intend to create a substitute for God. Rather they substituted a false leader–the calf–for Moses, whom they mistakenly believed had abandoned them. Thus, the archetypical sin of the people as a whole is following false leadership.

Rectification of the Sin of False Leadership

Even though sins are a result of our free choice, there is a deeper reason why God allows these sins to transpire. In the case of the sin of the golden calf, the deeper lesson that we learn from this sin is that no matter how far we have strayed from the path, and no matter how deeply we have fallen, we can always return to God.

Our sages explain that the atonement for the sin of the golden calf was the red heifer – as if the mother cow is atoning for the sin of her calf. From this we learn that the rectification comes from the calf itself. There is something inherent in the calf that can cause the transformation from the evil calf of false leadership, to the pure, holy calf of genuine Torah leadership.

The Root of “Calf”

The Hebrew word for “calf” is egel, spelled–ayin, gimel, lamed. This root in Hebrew means “round.” Roundness is a neutral phenomenon. It can be either positive or negative.

Negative roundness is when a person follows the cycles of nature, without recognizing Godliness and Divine Providence in the world. (The Hebrew word for “nature,” teva, is also circular, and means “ring.”) Godliness and the path of Torah is straightness. If a person is immersed only in the cycles of nature, he will continuously revolve and never penetrate the confines of the circle. (This circle can also be a negative political circle.)

Positive roundness is the constant spiral-like motion that is always in ascent toward Godliness.

Another word with the root ayin, gimel, lamed is agalah, “wagon.” A wagon is any type of vehicle. The obvious connection of wagon to roundness is its revolving wheels.

In Hebrew, there are seven synonyms for the concept of “road.” The seventh synonym for “road” is ma’agal,“circuit,” whose root is also ayin, gimel, lamed. The most important appearance of the word ma’agal is in Psalm 23, “ma’aglei tzedek,” in which King David beseeches God to lead him in righteous circular ways. The wordtzedek, “righteousness,” always appears in conjunction with malchut “kingdom.” Being that ma’agal is the seventh synonym for “road,” it, too, corresponds to kingdom. The rectified kingdom is the rectified circular path. Kingdom has to penetrate cycles and rectify them.

The next word with the root of ayin, gimel, lamed is agil , which means “earring.” Jewelry can be either negative or holy. If it is used to enhance conceit, it is negative and reflects the golden calf, which was made partially of gold from the jewelry of the women in the desert. The rectification for the golden calf was the construction of the Tabernacle, whose golden vessels were also made of the jewelry of the women. When jewelry brings out the true grace of a righteous woman, it is holy, and reflects the holy Tabernacle.

The Rectified Sense of Balance

Earrings are worn on the ear, ozen in Hebrew. The root of ozen –alef, zayin, nun–means “balance” or “equilibrium.” The two earrings are like a scale in perfect balance.

In the Bible, the word ma’agal is used together with the word pa’les, which means “to weigh” or “to balance.” In order to rectify the calf, we must drive (the Hebrew for “driver” also means “leader”) the wagon properly around the curves of the road. A prerequisite for steady driving, particularly around curves, is a good sense of balance.

This is the secret of the rectification of the golden calf. With his sense of inner balance, the rectified leader has an essential tool with which to traverse all the dangerous circular paths of the world, and to lead his people to the Messianic era.

Photo by Firdouss Ross on Unsplash

Rectifying the Sin of the G...

The sin of the Golden Calf divides Parashat Ki

Known as the “the Jewish