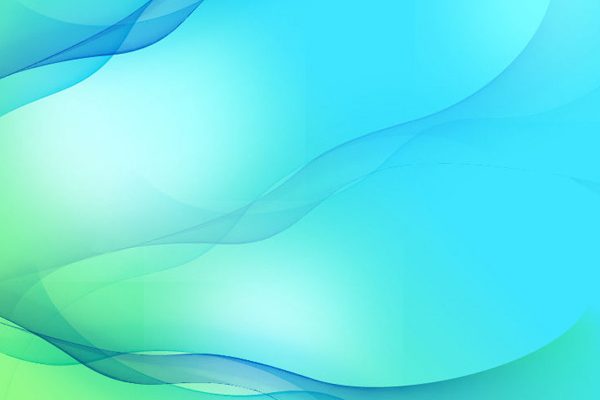 From Essence to Actualization: The Secret of the Staff of Aaron

The Weekly Torah Portion of: Korach

In the Torah portion of Korach, we learn of Korach's challenge to the leadership of Moses and Aaron. Korach was a great person and a high soul. As such, he misled himself and others with the claim that he should be the High Priest instead of Aaron. God used the symbolism of Aaron's staff to prove that Aaron alone was chosen for the position of eternal priesthood.

The Blossoming of the Barren Staff

God instructed Moses to place the staff of the prince of each tribe in the Holy of Holies. The staff that would blossom would determine which prince was designated by God to serve as High Priest. Moses intentionally placed Aaron's staff in the most neutral place in the middle of the Holy of Holies. This was in order to preclude the possibility of claims that the staff blossomed because of its more advantageous position on the edge.

A staff is a barren piece of wood that cannot naturally blossom. Miraculously, the staff, which symbolizes leadership, reflected Divine beauty by blossoming, budding and bearing almonds. The Hebrew word for "almond," shaked, is a permutation of the word for "holy," kodesh. This miracle proved to all that Aaron was chosen by God to manifest holiness in the world.

The Miracle of the Staff

There are four stages to the blossoming of the staff. These stages correspond to the four letters of God's holy Name, Havayah, spelled: yud, hei, vav, hei.

Stage 1: The inanimate staff, the initial, all-inclusive point of the yud called Abba ("Father") and corresponding to chochmah. As opposed to the following three stages, this initial stage is not miraculous. The fact that the father has a family–mother, son and daughter–shows that he is not a barren image. God has chosen this father to be a true source of authority. This pre-potential stage is called atzmut, essence.

Stage 2: The flower, perach, the first hei of God's Name, called Imma ("Mother") and corresponding to binah. This is the first of the three miraculous stages of development of the staff. It is pregnancy–deep potential that is still far from actualization, called yecholet, ability.

Stage 3: The bud, tzitz, the vav of God's Name, called Zei'r Anpin ("Son") and corresponding to the six emotions of the heart. This is the stage of manifest, more immediate potential, called koach, potential.

Stage 4: The almonds, shkedim, the final hei of God's Name, called Nukvah ("Daughter") and corresponding to malchut. This is the stage of actualization of the potential, called poal, actuality.

As Aaron is from the tribe of Levi, his staff is referred to as the Staff of Levi, Mateh Levi.  The gematria ("numerical value") of mateh is 54, while the numerical value of Levi is 46. Together this equals 100, a square number which represents perfection or consummation in the very essence of this particular staff. (When each letter is spelled out in full, Mateh Levi equals 611, the value of the word Torah.)

The first letters of the words Mateh Levi, mem and lamed, equal 70, ayin. The remaining letters equal 30,lamed. Ayin and lamed spell the word al, which means "on" or "above," from the root of the word for "ascent." The word al is the 13th word in the Torah. 13 is a most important number, and is the numerical value of echad,"one," and ahavah, "love." It also alludes to the 13 Attributes of Divine Mercy. Aaron's staff is al, elevated from the other staffs. His is the staff of the High Priest, that elevates the other staffs and all the souls of Israel. One of the responsibilities of the High Priest is to light the candles of the menorah, representing the souls of Israel, until the flame ascends on its own. Only the High Priest can perform this task. The intrinsic power of the staff of Aaron is that it is a source of elevation for the entire nation.

Aaron's name was inscribed on his staff, producing the miracle of its blossoming. The numerical value of Aaron is 256, which is 16 squared. The numerical value of the staff, as above, is 100, 10 squared. 16 plus 10 equals 26 (God's Name) squared. When Aaron's name (16 squared) is added to the staff (10 squared), we receive the next three miraculous stages of development of the staff. Furthermore, the three letters of God's Name that correspond to these three stages, (hei, vav and hei)  equal 5, 6, and 5, which also add up to 16.

The secret of the flower, perach, is the beauty of the potential of the child in the mother, before the bud even manifests. The numerical value of  perach is 288, the number of Divine sparks in the world. Like the flower, these sparks all exist in reality, but they have yet to manifest as Divine fruit. These sparks have to ascend to the womb of mother in order to be reborn into reality as new fruit, as explained in depth in Kabbalah.

The High Priest arouses Divine mercy on Israel, and raises their souls. The garments worn by the High Priest allow him to affect his spiritual potency on the souls of Israel. The tzitz is the garment worn on the forehead of the High Priest. Tzitz, which also means "to look," is the word for "bud."  The High Priest displays this visible image of potential on his forehead. Interestingly, the last letters of the three miraculous stages of the blossoming of the staff (perach, tzitz, shkedim) are mem, tzadik, chet, which spell metzach, "forehead." The tzitz is calledtzitz nezer kodesh, the budding of the holy crown. Kodesh, as above, is a permutation of the word for "almond." The budding of the almonds is the son and daughter represented on the forehead of the essence of the father.