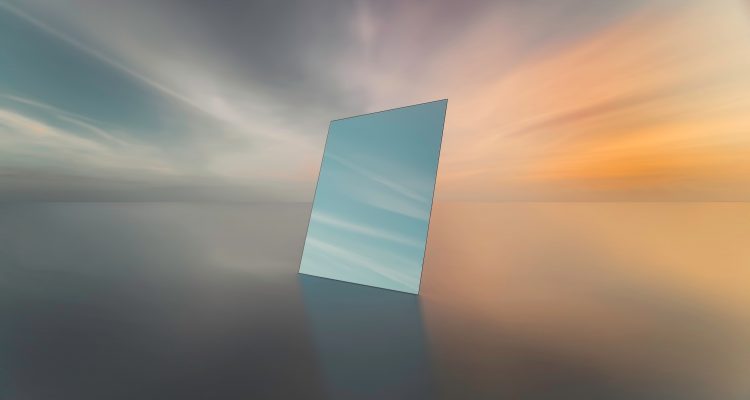 Once when the holy Ba’al Shem Tov was praying, a few hairs were sticking out over his ears. One of his disciples wanted to draw the Ba’al Shem Tov’s attention to this.[1]

After the prayers, the Ba’al Shem Tov said: “As long as up in Heaven the worlds that are called se’arot (hairs) are not straight, then the same is also true for me. When the worlds above will be straightened out, the hairs will come down from over my ears.”[2]

In the story about the Ba’al Shem Tov, Magical Mystery Shoes,[3] we learned that the tzaddik models all his ways according to the prototype of Heaven above—so much so that he even places his shoes in an exact place to reflect the spiritual reality in heaven. Our story is even more wondrous: The hairs were not intentionally placed over the Ba’al Shem Tov’s ears, but because that was the current spiritual reality in heaven, it was reflected in the tzaddik as well.[4]

It is possible, however, for reality to work the other way, as the Ba’al Shem Tov himself said:

In addition, it was said in the name of the Maggid of Mezritch: The meaning of the verse, “Know what is above you” is “Know [that] what is above [depends on] you.”[7] The status and situation of the upper worlds change according to the deeds and service of man.

We must know, however, that not every problem can be suppressed or solved. While it is true that a tzaddik makes a decree and God fulfills that decree, the tzaddikim have an inner sense to know when God wants them to engage Him and decree that He should rectify and redeem a situation and when it is not appropriate to force the situation and coerce the rectification into reality. There is a verse that reveals this secret, “I adjure you, daughters of Jerusalem, by the gazelles or the hinds of the field, do not awaken or stir up the love until it is called for.”[8]

The Hebrew word for “hair” (שַׂעֲרָה) is cognate to the word meaning something that is limited or measured (שִׁעוּר). Thus, Chasidut teaches that hair represents the contraction or lessening of God’s revealed light—implying a limited and measured revelation. If so, then the hairs Above are not straight during the hardships of the long and bitter exile, during which time God’s light is concealed.

Such a powerful and universal hardship like the exile is not easy to rectify. It entails more than just straightening the hair with one’s hand. This is not how God wants to end the exile. Certainly, the Ba’al Shem Tov did all in his power with his prayer to hasten the redemption and to straighten the upper worlds, but he did not want to touch them with his finger. “Rachmana liba baei”[9]  – God desires that which is in the heart.

[1] According to the Arizal, one should ensure that during the Silent Prayer, there should be no hairs over his ears, so as not to block the “Ear Above” from listening to the prayer.

[4]. Similarly, the Rebbe Rashab related that there was a palpable difference between the Divine service of Rabbi Hillel of Paritch and the Alter Rebbe. Rabbi Hillel would take a brief nap prior to Shabbat, for he knew that this was the spiritual reality of slumber in heaven at this time. Conversely, the Alter Rebbe would fall asleep naturally prior to Shabbat, without any intention on his part.

Photo by Zoltan Tasi on Unsplash