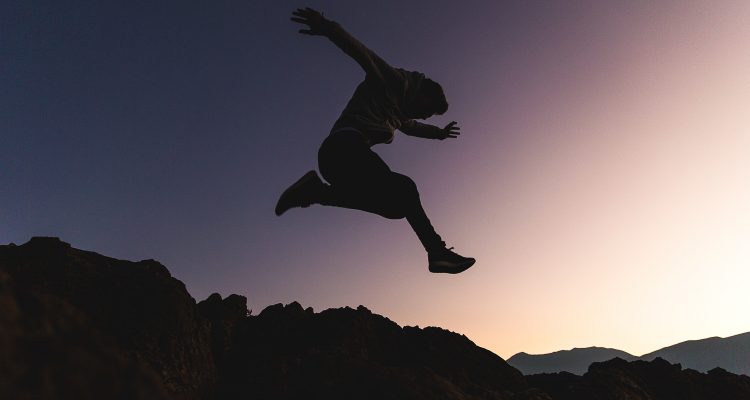 The Ba’al Shem Tov, whose yahrtzeit is on Shavuot, said that one of the most important things that we should learn from him is that despite all the lofty spiritual acquisitions that he had merited, he still served G-d with simple faith. Once, he sat his young grandson, the Degel Machaneh Efraim, on his knees and said to him, “Believe me, there is one person in the world who hears Torah – not from the mouth of an angel or a saraf, but from the mouth of the Holy One, Blessed Be He and His Shechinah.” (The Ba’al Shem Tov was referring to himself). “And at every moment, he fears that he may fall into the great abyss.”

How would the holy Ba’al Shem Tov, who heard Torah from the mouth of the Holy One Blessed Be He and His Shechinah, fall into the abyss? The answer is that if he would have felt even the slightest hint of self-importance from his lofty spiritual acquisitions, he would have immediately crashed into the deepest depths. But the Ba’al Shem Tov did not serve G-d with his spiritual acquisitions. Instead, he relied on his simple faith.

Once, after the Ba’al Shem Tov’s passing, his students sat together and told stories of the miracles that he had performed. His son, Rabbi Hersheleh, was also present. As the hours passed, Rabbi Hersheleh put his head on the table and fell asleep. And he dreamt. In his dream, his father came to him and said, “Why are they telling miracle stories about me? It doesn’t help them and it doesn’t help me!” What should they tell instead? There are a number of versions:

Another version says that the Ba’al Shem Tov said, “Why are you telling miracle stories about me? Tell about my self-sacrifice, that for every little aspect of Judaism or to help a fellow Jew, I would break myself into bits. I would throw myself from a high mountain and shatter into tiny splinters for any mitzvah – large or small. Tell stories about that, which was the main thrust of my work in this world, and it will be helpful to you and also to me.”

When the Ba’al Shem Tov threw himself off the mountain into the abyss, he was not relying on his lofty spiritual acquisitions. Instead, it was a leap of his simple faith, his intention of sacrificing himself for G-d, alone. In his previous incarnation, the Ba’al Shem Tov had been a hidden tzaddik in Tzfat, who refused to reveal to Elijah the Prophet what mitzvah he had fulfilled on his bar-mitzvah, because he had done it for G-d, alone. This evoked a great response in Heaven and on earth. Doing a mitzvah for G-d alone is a novel approach of the Ba’al Shem Tov. It stems from simple faith and self-sacrifice in the uppermost realms of the soul.

On this holiday of Shavuot, may we all merit to adopt the Ba’al Shem Tov’s fear of Heaven and his simple leap of faith – knowing that even if we shatter, those splinters will infuse reality with miniature models of our simple faith in G-d.

Photo by Joshua Earle on Unsplash 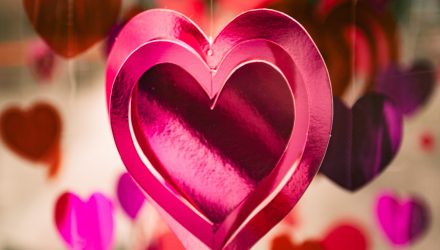 The Plague of Promiscuity: ...

One of the most painful banes of our generation

The Shulchan Aruch, the most famous Code of Jewish

The Song of the Soul

Ahiyah Cohen in a deep melody by Rabbi Ginsburgh,

What is the secret of