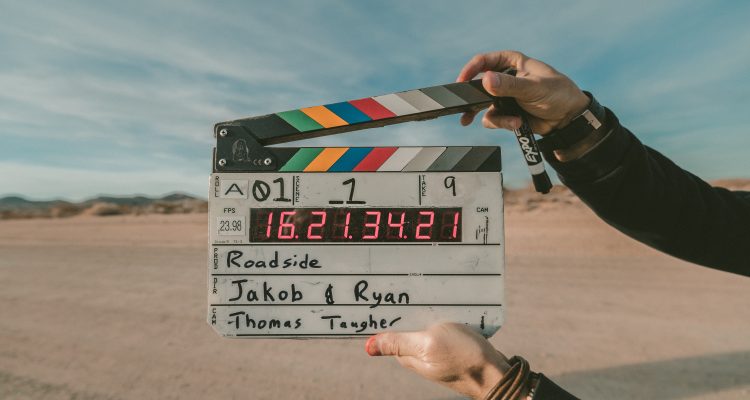 Some people live out their lives as if they were in a movie. Balaam tried to cut the movie in-between frames

Balak was the Moabite king. He watched as the Jewish People miraculously overcame the neighboring nations and he was afraid. There was some spiritual power working for the Jewish People. He realized that despite his own prowess at sorcery, overcoming it was beyond his capabilities. He decided to hire Balaam to help fight his cause.

Balaam was a non-Jewish prophet. Instead of utilizing his talent for positive purposes, he exploited it for personal interest. His expertise was to capture the one instant in the day when God is wrathful. Balaam knew that cursing a nation at that instant would bring about their downfall. This made him a well sought-out commodity for nations at war. A profitable trade, indeed.

After initially declining Balak’s request to curse the Jewish People, Balaam eventually acquiesced. Well, Balak had considerably raised the price. He could only gain from the attempt…

Filmmakers know that for the human brain to register the projection of frames in a movie as a moving continuum, they must be projected faster than twenty-three frames per second. At this rate and no slower, persistence of vision blends the frames together, producing the illusion of a moving image.

Unlike our regular sixty-minute hour, the Torah divides an hour into 1,080 parts. Every part of an hour is 76 instants. This means that in accordance with the scientific findings, each instant is approximately one twenty-third of a second. In Hebrew, a synonym for “instant” (רֶגַע) is “an eye-wink” (הֶרֶף עַיִן). This is the smallest quanta of time that we can experience visually.

One Chassidic innovation regarding time is that God reproduces creation at every moment. As the actors and the audience in God’s ongoing “movie,” we experience creation as a continuous flow. Life moves too fast for us to note each individual frame. If we could capture the space in-between the individual “frames” of life’s movie, we would discover the “nothingness” hidden in the background. Then we could see creation coming into being ex nihilo at every moment.

Balaam proclaimed, “I am the man with the open eye.”[1] The sages[2] teach us that he had only one eye, and it was outstandingly evil. Like a black hole that engulfs all energy within its horizon, Balaam’s eye could swallow anything out of existence. He prided himself that he could see that empty space in-between frames. He was the master-visionary who could observe any nation or individual, freeze the movie of their existence, and focus on their darkest elements. Balaam found the blemish in whatever he saw and enlarged it out of all proportion until all else disappeared from view.

The profound teaching that “God is wrathful every day,”[3] implies that everything has its bad points. In His great loving-kindness, God has limited His wrath to no longer than an instant each day.[4] As such, it is usually imperceptible.[5] This was the moment that Balaam sought.

When it came to the Jewish People, Balaam was in for a surprise. When he zoomed in between the frames, he could see no darkness, no sinister conniving, nothing negative at all! Instead, he was repeatedly confronted with how much God loves the Jewish People under all circumstances and ignores all our flaws. Or, more precisely, He views them as beauty spots.

The Secret of the Contraction

Kabbalah teaches us that before God created the world, His Infinite Light filled the universe. To make room, as it were, for creation, He contracted His light and created a vacuum. Balaam tried to tune into this black spot that preceded reality. However, Chassidut teaches us that the contraction of God’s light is not to be taken literally. Even in the apparent darkness, there remains a remnant of light. There are no dark spaces in-between frames. Balaam’s attempt proved that the Jewish People are always in touch with God’s Infinite Light.

Photo by Jakob Owens on Unsplash