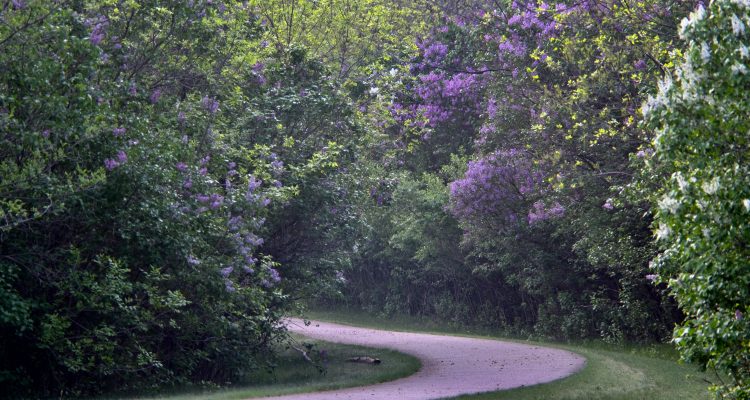 Excerpted from a class that Rabbi Ginsburgh recently gave to the students of yeshivat Chomesh, which was recently destroyed by the Israeli government in response to the murder of one of the yeshiva’s students by Arabs.

We live in the “World of falsehood” (alma deshikra). It is difficult for men of truth to manage in this type of world. But God sent us from the World of Truth to reveal the truth in this World of Falsehood. In this present reality, however, truth is not enough. It has to unite with peace and sometimes it is permissible or even a mitzvah to alter the truth a bit for the sake of peace. All this, until we arrive at our destined goal, “Truth and peace you shall love.”[1]

Insisting on the truth at all costs brings fighting and conflict in its wake, which, at least on the surface, blemishes the love and unity that we should feel for our fellow. Insisting on peace at all costs blemishes, at least externally, the truth and the ability to fight for it with devotion and determination. How can we fight for the truth without destroying peace? And how can we maintain peace without forsaking the truth?

Our Torah is the “Torah of Truth.” It was given to us by God to “make peace in the world.” This is particularly expressed in court litigation, the ultimate purpose of which is to secure peace between the plaintiffs. We might think that it is easier to expect peace and compromise in personal, small conflicts in which it is not clear who is right and who is wrong. But the same applies even when the conflict is between servants of God, lovers of the Torah, the People, and the Land of Israel and those who deny those values. Even then, together with the fact that we do not surrender our perspective, we must adopt the perspective of a judge in a Jewish court of law:

The judge is commanded to fulfill the directive “Do not wrest the judgment of your poor in his cause.”[2] From this directive, the sages learn that it is prohibited to change the verdict of a wicked person, who is “poor in good deeds.” The judge must view the apparently wicked person as a pauper, a poor person who did not merit the light of Torah and mitzvot. He will then have compassion for him and pray for him. He will not wrongfully change his verdict to punish him for his evil deeds. Furthermore, he cannot assume that the wicked person is considered a liar according to Jewish law, and, by doing so, nullify his claims as falsehood, flattery, or trickery. He must listen to his claims with honest sincerity and analyze them objectively.

The holy Zohar[3] reveals another dimension to conflict. It explains that a true understanding of the Torah laws depends upon the secret of reincarnation. Every conflict between two people has a broader background from the depths of the secrets of reincarnation. Sometimes, the background of the conflict can be identified in past events in this lifetime in this world, some of them which might have been forgotten or relegated to our subconscious. Other times, the background is in past incarnations, from a previous lifetime on a personal level (some injustice that demands a rectification between the souls that are immersed in the conflict). Sometimes the background is connected to an even broader rectification, where we find a historic story in the Bible or previous generations that is the root of the current conflict. If we look at the big picture, what seems to be an injustice may turn out to be a just balance or vital rectification for a previous distortion. Only a person with ru’ach hakodesh (holy spirit) can see the full picture. But the awareness of the existence of this deeper picture allows us to look at our reality with expanded consciousness. It gives us the tools to listen to a deep justice that also exists in what seems to be injustice and in a person who seems to be wicked.

Along with our struggle for the truth, we must fulfill the words of the verse “And let none of you devise evil in your hearts against his neighbor.”[4] We should not focus on the other person’s evil, even in our own thoughts. We should not accuse him of inappropriate motivations. We must judge him favorably and listen to his words with our inner hearts. With the correct approach to others, we will merit “truth, justice and peace.” With the proper approach toward others, we will be able to change God’s approach toward us from the judgments that accompany exile to the goodness of redemption.