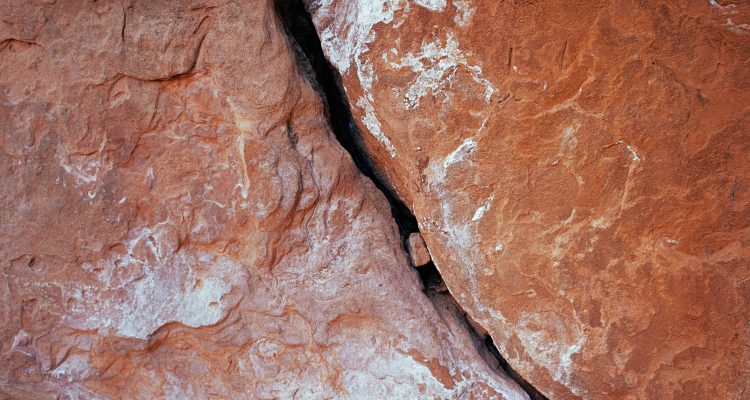 Politically, it looks likes today’s leftist agenda is a reflection of the Biblical Korach’s ideology. “The entire congregation is holy…and why should you lord over God’s congregation?[1]” The fundamental values of this approach are liberty and equality, “the values of democracy.” The notion that there is a chosen nation is invalid on principle. As a rule, nobody can dictate to anyone else what to do or infringe on his individual rights. Authority and hierarchy, permissible and forbidden, obligations and commandments are all old-fashioned concepts and are irrelevant to our lives. The determining factor is public opinion, for after all, “everyone is holy,” everyone has their own narrative and everyone is completely equal.

In light of this ideology, Moses and Aaron seem more like the conservative right, which lends importance to hierarchy and establishes norms of conduct. For this school of thought, those who act outside those norms are denounced as sinners.

Amazingly, the holy Zohar writes that the dispute between Korach and Aaron is the dispute of the left against the right. Korach represents the left and Aaron, the right. Is there a connection between the concepts of left and right in Kabbalah and those same terms in today’s politics?

The distinct difference between right and left in Kabbalah is between the sefirah of chesed (loving-kindness) on the right side of the sefirah system (the “right line”) and the sefirah of gevurah (might) on the left side of the system (the “left line”). The sages instruct us that “the left should reject while the right should bring near.” The essence of the sefirah of chesed is unlimited, expansive outflow, giving to everyone from an outpouring of love that embraces everything. Conversely, gevurah is critical and judgmental (due to a fear of outflow to a place that is unworthy). With gevurah, everything is measured and analyzed down to the finest details.

This presents us with a question: If the attribute of chesed is an outpouring that advocates equality and brotherhood, for it is an equal outflow to the entire world, how does this reflect on the fact that Korach, who advocated equality, was actually considered “left?”

A deeper look reveals a different truth: The very division between giver and receiver, expansion and contraction, is a division of status that is not equal. Kabbalah describes the entire creation of the world as a detailed process of outflow – influence that in and of itself creates levels and hierarchy, one world above the next and one level above the other. True chesed loves everyone but does not compare everyone to each other.

The persona identified more than anyone else with loving-kindness and love is Abraham. On the one hand, he influences everyone, radiating love and blessing by virtue of his very existence. On the other hand, it is specifically he who was chosen from amongst all people. It is specifically from him that the Chosen People who received the Torah and the Chosen Land descend. Aaron the High Priest continues Abraham. He blesses everyone with love, but he was also chosen for special status. [Note the similarity in Hebrew between the names Abraham (אברהם) and Aaron (אהרן,). In addition, Abraham is called a “Kohen”].

By contrast, the attribute of judgment and might passes everything under meticulous criticism, like a scientist analyzing reality down to the minutest of details. He will conclude that at its foundation, everything is comprised of the same basic elements. Everything is equal! That is Korach’s approach. He is not willing to accept differences in status. Everyone is equal and nobody bears a truth greater than anybody else.

Moses had no choice but to have Korach “swallowed” into the ground. Exaggerated equality threatens to destroy everything and plunge the world back to its primal, chaotic state. (Think about what would happen if instead of all the elements in the world, there would be only identical atoms). To make it possible for us to live in this world, there have to be levels and authority.

In the future, however, Korach will arise and grow from the ground. The complete rectification – so the sages of the Kabbalah teach us – does not nullify the left, but rather, includes it in the complete picture. The rectification of Korach is alluded to in the verse “Tzaddik katamar yifrach”[2]. (צדיק כתמר יפרח), “the tzaddik will blossom like a date palm." The final letters of the three words in this phrase spell out Korach.

Korach heralds a great truth, but it has to manifest in the proper manner, with acknowledgment of the truth in Moses and his approach. The point of equality in reality – in every detail – reflects God in all His glory. True, this point is currently in the dark and not obvious. That is why Korach is an angry and bitter person. But as the generations unfold, this point becomes more and more manifest. It illuminates the holiness inside us with ever greater intensity: “The entire congregation is holy and God is in their midst.”

From the depths of the earth, Korach and his congregation cry out, “Moses is true and his Torah is true.” Truth is not rightist and not leftist – so don’t look for it in today’s politics. Truth synthesizes and includes both the right and the left in the “middle line”, revealing the truth and beauty of the values of democracy and of conservatism together.

Photo by James Lee on Unsplash