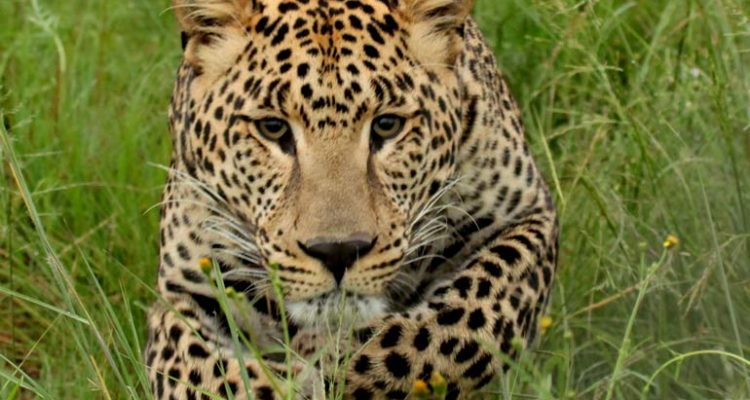 The verse states that Nimrod was a fierce hunter (גבור ציד). The first three letters of Nimrod (נמר) mean “leopard.” Similarly, the midrash teaches us that Nebuchadnezzar rode upon a leopard, and sported a crocodile as a tiara. Ibn Ezra states that by ruling over the animal kingdom and proving his power over animals, Nimrod became a successful tyrant over people.

In the Torah, the fourth and final letter of Nimrod’s name is the letter dalet (ד), which is the first letter of David (דוד). In Chronicles, his name is written with the two letters vav and dalet (וד), the two last letters of David’s name, added to the “leopard” (נמר). Thus, the spark of monarchy that must be redeemed from Nimrod is the spark of King David, who will return as the ultimate monarch in the guise of Mashiach.

In the first law of the Shulchan Aruch, we are taught to mimic the leopard for its boldness. Even though the leopard is not a kosher animal, it is the subject of the very first law in the Shulchan Aruch, which teaches us to be as bold as a leopard and to feel no shame for serving God. In this way, each one of us has the ability to redeem Nimrod’s bold and royal spark, turning his fierce hunter into a holy leopard. 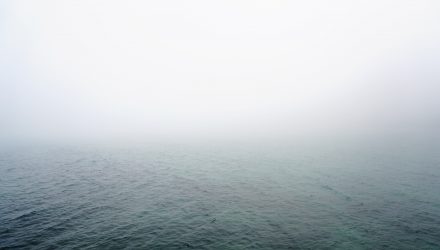 Returning the World to Nothingness and Bringi...

On the 25th of Tishrei we commemorate the Yahrzeit of one of the greatest tzaddikim, Rabbi Levi Yitzchak of Berditchev. The great tzaddikim would say that just mentioning

Until the advent of the Ba’al Shem Tov and

There are no holidays in the month of Elul,

For Whom was the World Crea...

For whom was the world created? “Rav said, the

Q: My birthday is coming

Q: It is written that