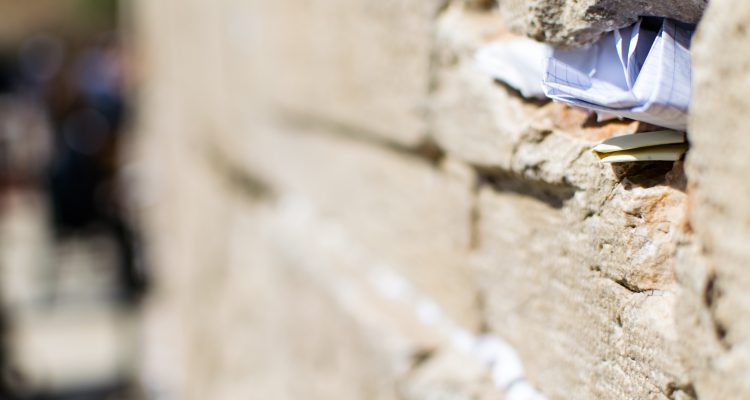 In truth, the Land of Israel—the place that is most attuned to the dwelling of the Divine Presence—is like the revelation of a point of the Garden of Eden, which initially is foreign to our lowly, ponderous world. To see how the Land of Israel truly is a point of the Garden of Eden as it penetrates our world, four foundational stages need to be carried out. These stages are alluded to in the letters of God’s Name, Havayah—yud, hei, vav, and hei—which represent contraction, expansion, extension, and a second expansion.

Just like the Chosen People, “the smallest of all the nations” the Chosen Land is also a small point (like the letter yud) on the map. It is a contracted point of revelation of Godliness. The extension of this point in reality begins with spiritual expansion—the revelation of the teachings of Chassidut, complete with all its Land-of-Israel abstractions. Without spiritual expansion, the point does not have the energy necessary to penetrate reality and expand within it. (Every practical movement requires a broad, deep spiritual-ideological background).

At the next stage, in the final generation leading up to the manifestation of Mashiach, that broad reality must extend into the material world. This is the vav of Havayah, which connects between heaven and earth (the vav’s shape, consisting of a yud and a descending line, alludes to contraction and focus of the spirit to one, physical place on earth). The ultimate purpose of this connection is the actualization of the true essence of Jewish life in the Land of Israel, guided by the Torah of the Land of Israel, making it possible for the physical land to expand (the second expansion, noted above) to its full borders as specified in the Torah. These are the borders that God promised Abraham. Later, the Land of Israel will expand to include all the lands of the world by illuminating the Torah to all peoples and perfecting the entire world in the Kingdom of God (lower hei).

Understanding this process is critical to leading a full life in the Land of Israel. The two lower letters of Havayah, vav and hei, have no holiness in and of themselves. If we are satisfied with material life in the Land of Israel (and even strive to expand it with a solely nationalist approach) without embracing the spiritual significance of Torah and the Divine service required in the land, we can God forbid lose touch with the holiness of the land. If this is an individual’s limited outlook, he may live in the Land of Israel while his thoughts remain in exile.

On the other hand, we must not remain content with the two upper letters of Havayah, yud and hei, which are a holy Name in and of themselves. It is none other than Amalek who strives to separate the upper yud and hei from the lower vav and hei and to leave the people of Israel and the Torah of Israel floating ungrounded in the air, with no effect on reality.

The service of our generation is to actualize the path of our teacher, the Ba’al Shem Tov, beginning with the manifestation of the light of Mashiach, which ends with the true and complete redemption, the establishment of the Kingdom of Israel and the building of the Holy Temple in our Holy Land. We must “unify the yud hei with the vav hei in a complete unification.” We are being called upon to connect the innermost, deepest teachings of Chassidut with the daily life of the collective and the individual in the physical Land of Israel. By doing so, we will correct the mistaken argument, made by secular Zionism, that embracing the physical and external dimensions of reality in the Land of Israel can replace, God forbid, the fulfillment of Torah and mitzvot in the Diaspora. 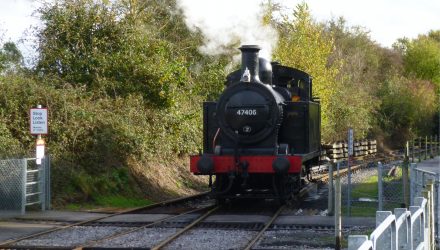