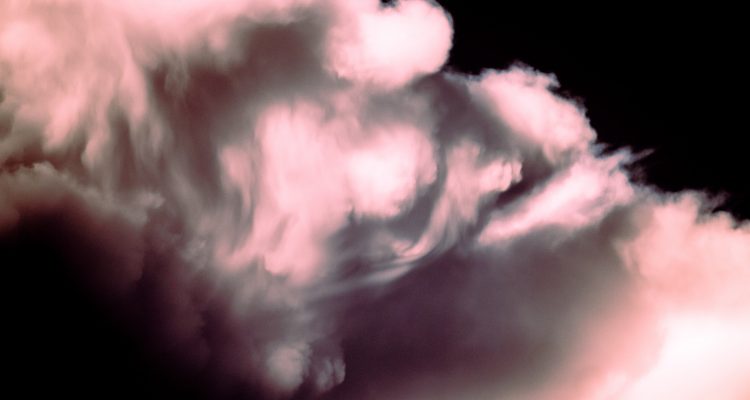 On the surface, at the conscious level, a person’s energies are measured and limited and he has to take advantage of them to the best of his abilities. But dig a little deeper and you will discover that below the surface, in the depths of the unconscious, every person has a store of unlimited and uncontrolled powers. In ordinary times, these powers are concealed, safeguarded under a façade of correctness and civility. Sometimes, however, these powers threaten to burst forth and one has to fulfill the role of a mighty person—“one who conquers his evil inclination.” At some innate level, we know that we possess these boundless and lawless powers within us and therefore, each of us actually fears himself or herself. We fear the potential destructive outburst of the chaotic forces within. Fearing the unleashing of these potentially destructive forces inside constitutes the deepest form of yirat shamayim (fear of Heaven).

This fear is not exclusive to man. In fact, it reflects a similar fear, as it were, within God. In a sense, God ‘fears Himself.’ He is forever ‘apprehensive’ of an outburst of Divine judgment and chaotic energies. He invests effort so that His attribute of compassion will conquer His anger and He is forced, so to speak, to make an oath that He will not allow those energies to emerge and destroy the world. Just a momentary release of those infinite energies—bet it in either God or in man—would be like an atomic blast that can destroy all of reality.

Why does God allow these energies to exist? Infinite energies, although frightening, hold great promise. Like atomic energy, they can be harnessed for peaceful purposes. The revelation of infinite energy allows us to emerge from the straits of reality and its limitations and to bring redemption to the world. True fear of Heaven is not only the fear that pushes us to close the lid on the tremendous energies so that the monster will not get out. The depth of fear is the power to catch the super energies of chaos, to concentrate them and express them in a rectified manner.

The world was created from the point of contraction at which God obscures His infinite light (which didn’t leave space for the creation of the world). God’s “fear of God” is the power of Divine limitation – the power to contract and concentrate His infinity so that the Divine unlimited power can appear within limitations – and God will have His ‘dwelling place in the lower realms.”

In our service of God, the ‘formula’ to bring Mashiach is “lights of chaos, but in vessels of rectification’. Bringing the redemption cannot be based on the order that currently exists in the world. It has to break through the accepted exile-paradigms. It requires taking action above and beyond our comfort zone, implementation of tremendous energies, and revelation of infinite Divine light. But to prevent all of this energy from destroying the world (by means of phenomena like false-messianism in general and loss of mental stability due to “run” with no “return”, in particular), it has to be controlled by forces of fear of Heaven. It has to enter into the measured vessels of Torah and mitzvot. Creativity, initiative and power have to be enclothed in the letters of Torah innovations and actualized in the vessels permitted by Jewish law.

The tension between order and the stormy energies inside is most strongly felt in adolescence. This is the time when a person first experiences the energies of life that want to burst forth and be actualized (particularly the primary dimension of maturity according to the Torah – the power to reproduce – which is a manifestation of “the power of the infinite”). This tension creates great fear in those surrounding the adolescent – and even more so, in the souls of the adolescents, themselves. When a girl or boy reaches the age of obligation to perform the mitzvot (12 and 13 respectively) he receives the gift of pure fear of Heaven – the power to channel his energies into service of God with enthusiasm and alacrity – which is the only way to bring the redemption.

(Excerpted from Rabbi Ginsburgh's farbrengen on the 12th of Cheshvan, 5782)

Photo by Chandler Cruttenden on Unsplash