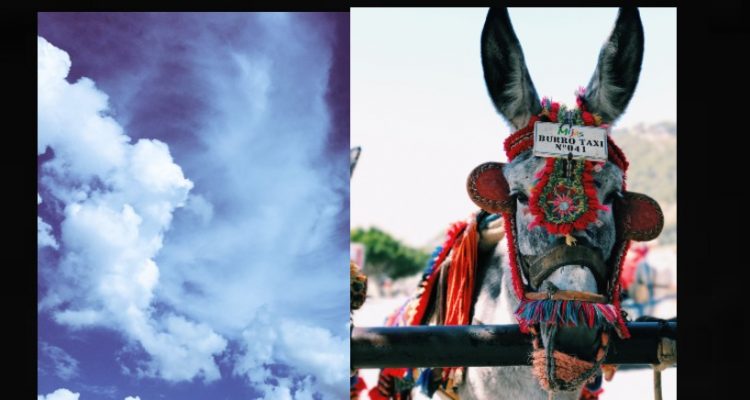 Messianic Transportation: Cloud or Donkey? It’s up to Us

The yahrzeit (day of passing) of the holy Rabbi Chaim ben Atar, also known as the Or Hachaim, is on the 15th of Tammuz. In his commentary, the Ohr Hachaim explains that the verse appearing in the Torah portion of Balak regarding Mashiach, “I see him, but not now; I behold him, but [he is] not near; there shall step forth a star out of Jacob, and a scepter shall rise out of Israel” (Numbers 24:17)  is referring to two different aspects of the redemption captured by the prophet Isaiah (60:22) with his famous phrase, “In its time, I will hasten it” (בְּעִתָּהּ אֲחִישֶׁנָּה). The sages (Sanhedrin 98a) explain that the first word, “In its time” (בְּעִתָּהּ) refers to the Mashiach coming like a pauper on a donkey, and the second word, “I will hasten it” (אֲחִישֶׁנָּה) refers to Mashiach coming as if he were riding the clouds of heaven.

“I see him, but not now” – perhaps not now, but in the near future, is the possibility of redemption occurring very soon, corresponding to “I will hasten it.”

“I behold him, but not near,” says the Or Hachaim, means that I can see the redemption, but it is very distant, corresponding to the prophecy of redemption “in its time.”

The second part of the verse also continues with the parallel: “A star has stepped forth from Jacob:” The Mashiach arrives upon heavenly clouds, in “I will hasten it” mode. “And a scepter shall rise out of Israel:” A branch grows slowly, from bottom up. This alludes to Mashiach’s arrival on a donkey in the “In its time” mode.

Interestingly, the verse that refers to Mashiach coming with haste, on the heavenly clouds, calls the Jewish people, “Jacob,” as opposed to the donkey option, in which the verse calls the Jewish people, “Yisrael,” their more eminent name. The Or Hachaim explains that the hasty redemption depends upon the Beinonim of Israel, the Intermediary (as per the explanation of the Tanya), regular people, whereas the slow-growing donkey-mode redemption depends upon the pious of the generation, the tzaddikim. One would think just the opposite!

The Or Hachaim further explains that if the beinoni/intermediates rely on the pious tzaddikim to bring the redemption, it will be in slow, donkey mode. It is specifically us, ordinary Jews, who can hasten the redemption.

There are people who want the redemption to be “human-like,” approaching slowly, step by step. They call our situation today “the beginning of the redemption.” But according to the holy Ohr Hachaim, we see that the service of the intermediary, regular people is to bring Mashiach speedily and miraculously, on the clouds, indicating a heavenly, Divine-like redemption that happens instantaneously.

Starting From the Very Beginni...

What do we do now

Dan: The Tevet Personality The