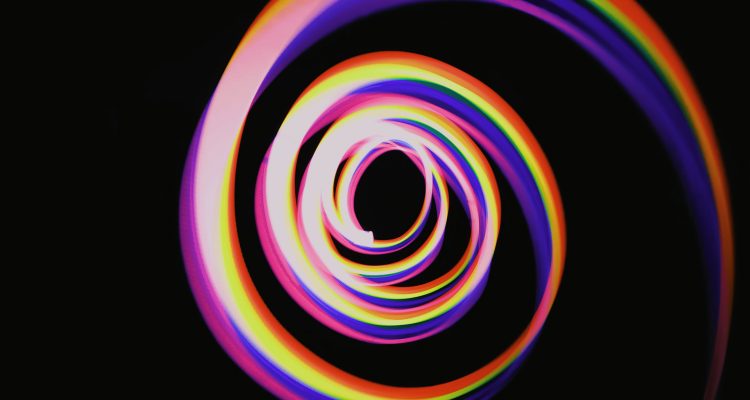 “You created righteous people [tzaddikim], You created wicked people,” said Job to God. Job’s claim of lack of free choice for the individual (for if God created a person as either righteous or wicked, where is his free choice?) is rejected with the explanation that “The Holy Blessed One created the evil inclination, and He created the Torah as a spice to refine it.” Nonetheless, Job’s words still remain valid regarding the general population. According to the laws of probability that God created with His world, not everyone will use the spice of Torah to mitigate their evil inclination and there will necessarily be wicked people in the world (as we can clearly see). God desires righteous people and their good deeds. So why did He create wicked people?

The Ba’al Shem Tov teaches that every rectification is a process of submission, separation and sweetening. This applies to our question, as well.

Second, there is a benefit in the comparison of righteous people to wicked people. It emphasizes the separation and contrast between them. On the one hand, it gives a proper perspective to the blemishes of the righteous person. As the verse states, “there is no man so righteous on Earth, who will do [only] good and never sin.” Still, in comparison to the wickedness of the wicked individual, this righteous man is like a consummate tzaddik and the comparison saves him from the prosecuting angels.  On the other hand, comparing the righteous to the wicked fills the tzaddik with joy and pleasure from the fact that he merited closeness to God. It emphasizes the good, “like the advantage of light over darkness.” As is the case in most intermediate states, these two sides should be understood as related to one of the two extremes that the intermediate state connects. The first side is close to the side of submission, for that is what is needed due to the shortcomings of the tzaddik. But, the second side is close to sweetening, for “evil is a throne for good and is a partner is emphasizing it.

Ultimately, the evil people are the very goal of the tzaddik’s mission. He came to the world in order to rectify those wicked people, to perfect them, to bring them close and to encourage them to return to a Torah way of life – until a complete sweetening is effected.

The question of why evil people exist in the world is not merely philosophical. It is an existential question, chipping away at the heart of every individual who lies in between the consummately evil and the consummately righteous. Inside each intermediary individual—the beinoni, as he is known in Chassidut—internal representations of the tzaddik and of the wicked person duel: Why did You create the wicked, which is sometimes how I myself am revealed?

The tzaddik and the wicked person are the thesis and the antithesis in the heart of the beinoni. Their differences highlight the contrast (separation) and make it possible for one side to triumph (submission—when the wicked discover that tzaddikim also have bad points and ‘everyone is wicked’) or for the other side to triumph (sweetening—when the tzaddik rectifies and transforms all the wicked people into tzaddikim, as in the verse, “And Your nation are all tzaddikim”). In the individual soul, however, this is not enough. Synthesis, which makes it possible for all the aspects of the soul to co-exist in one complete persona, is necessary.

This is the depth of the Alter Rebbe’s innovation in his book, the Tanya, which explains that the beinoni is not a compromise or just an intermediate state between the tzaddik and the wicked person. Instead, he is a complete, independent persona. The beinoni is a potentially wicked person: the propensity for evil exists within him in full force. It is this force that causes there to actually be wicked people in the world. However, by exercising the control of the mind over the heart, he attempts—and succeeds, with the help of God and the spice of Torah—to conduct himself as a tzaddik in thought, speech and deed. Throughout his struggles, the beinoni feels like a pendulum swinging back and forth between the thesis and the antithesis. But with a holistic look toward the future, we see that it is specifically the synthesis of the beinoni that unearths the Divine paradox expressed in the verse, “You created tzaddikim, You created wicked people.”

Photo by Reid Zura on Unsplash