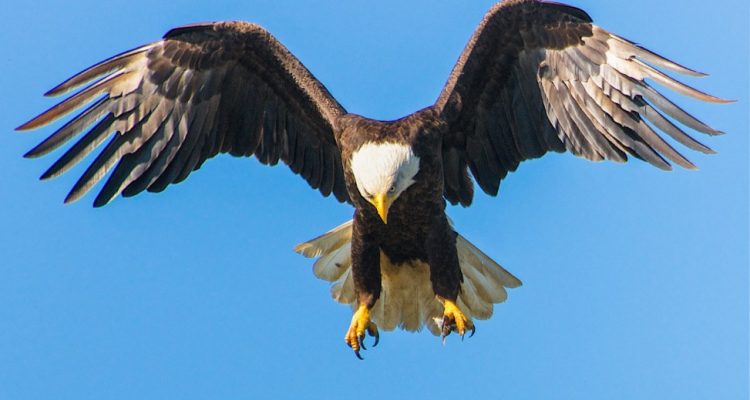 (Translated from the summary of Rabbi Ginsburgh’s class, Faith and Confidence 23, which appeared in the Hebrew Ve’abitah, Parashat Shlach, 5779)

When Elijah the Prophet sent Rabbi Yehoshua ben Levi to find the Mashiach at the gate of Rome, he gave him some identifying signs: The Mashiach that the prophet Isaiah describes in chapter 53 as ill and afflicted with sores, sitting among the lepers. And while all the other lepers unbandage all of their sores at once, clean them and re-bandage them, the Mashiach opens and closes each bandage one at a time. This is so that at the moment that God calls him to redeem the Nation of Israel, he will not be delayed any more than the time that it takes to bandage one wound. The clearest sign to identify the Mashiach is his keen eagerness to redeem the Nation of Israel at any moment.

Isaiah describe Mashiach as “והוא מחלל מפשענו מדכא מעונתינו"“ (“wounded because of our transgressions, crushed because of our iniquities”). This phrase has the same numerical value, (1369, Yechidah squared) as the first appearance of Mashiach in the Torah: "ורוח אלקים מרחפת על פני המים"  )“And the spirit of God hovered over the face of the water.”( The Zohar and Breishit Rabah explain that the “spirit of God” in the verse refers to “the spirit of the King Mashiach.” The sages elucidate the significance of the hovering over the face of the water: “In what merit does the hoverer over the face of the water glimmer and approach? In the merit of the mitzvah of teshuvah (“return to God,”) which is likened to water. This is also how Elijah the Prophet explained to Rabbi Yehoshua ben Levi what Mashiach meant when he told him that he would be coming “today.” “Today, if you heed God’s voice.”

Why does the Mashiach hover? His eagerness to come at any second is liable to break reality – to push too hard to achieve the redemption and by doing so, introduce false messianism, God forbid – or to ‘force’ the redemption, even though that scenario may entail God’s outpoured wrath (as opposed to the goal of the inner dimension of the Torah, beginning with the revelation of the Zohar, to bring the redemption specifically with lovingkindness and compassion). This is why it is important for the Mashiach to hover, “like an eagle over his eaglets, he will hover,” – “touching and not touching,” “so that his children will awaken and they will have the strength to receive him.”

The Mashiach redirects his ‘pressuring’ of the Nation of Israel to the way that he cares for himself, opening each bandage individually, and thus remains in a position of hovering relative to us. The Mashiach is”מחלל מפשענו” “wounded because of our transgressions. In Hebrew, the word מחלל above for ‘wounded,’ can also refer to dancing. The Mashiach relates to us in a kind of dance. He hovers near and then distances himself, he elusively glimmers close and then fades away, until we awaken to return to God and by doing so, merit the redemption.

This is an explanation for the Lubavitcher Rebbe’s famous discourse on the 28th of Nissan, 5751, when he lamented the fact that Mashiach had not yet come from the depths of his heart and shocked the public with his statement, “I have done all that I can, from now on, you must do all within your ability” to bring the Mashiach.

The teshuvah that is required from us is to emerge from our passive confidence that the Mashiach will come, including the confidence that “The Rebbe promised that Mashiach is imminent and he will certainly fulfill his promise” – to active confidence and initiative on matters of Mashiach and redemption. Like the elusive hovering dance of the Mashiach, we need a solid promise that the redemption will be “today,” but immediately afterwards, a retreat that directs us to action on the ground – “If you heed His voice.”

To prevent us from breaking, God forbid, the Rebbe continued to lead the public and to promise that Mashiach was coming, continuing the hovering-redemption dance, drawing near and then elusively retreating. After urging us to take the initiative, the Rebbe taught that the most direct path to the redemption is to learn about redemption and Mashiach. This study inspires us to take initiative and solid action to hasten the redemption.

Photo by Richard Lee on Unsplash