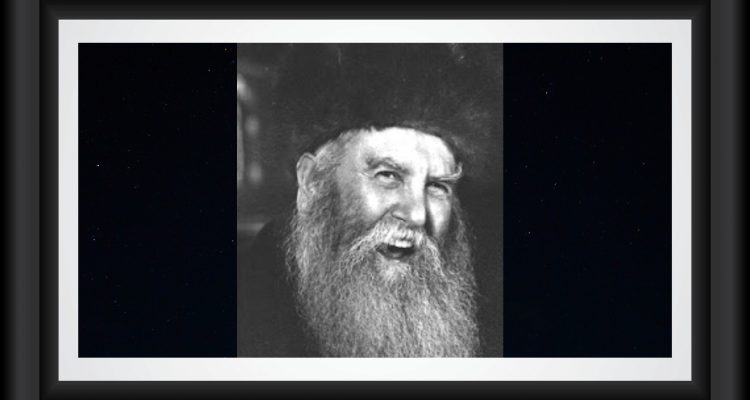 The Rebbe Rayatz: Farbreng and Bring the Redemption

From a letter of the Rebbe (R. Yosef Yitzchak): During the forthcoming two Days of liberation, the 12th and 13th of Tammuz, Chassidim are to farbreng, for material and spiritual good and blessing, as instituted by our first father, the Alter Rebbe (may the memory of this holy tzadik be a blessing for life in the hereafter; his soul rests in the hidden exalted heights; may his merit protect us). During this farbrengen, chassidim are to talk to one another in a spirit of brotherhood about strengthening fixed times for Torah study. I send them my blessing that G‑d should favor them in body and spirit.

In the letter above, the Rebbe Rayatz says that the 12th and 13th of Tammuz are auspicious days for chassidic gatherings, called farbrengens, in which words of Torah, chassidic melodies, food and drink are shared. He adds – importantly – that the entire concept and custom of farbrengens was introduced by the Alter Rebbe, author of the Tanya and the Shulchan Aruch. This is a sign that there is something essential that connects the chassidic custom to hold farbrengens together with the Chassidut of Chabad and the Alter Rebbe.

There are a number of different parallels drawn between the sefirot and the Rebbes of Chassidut – beginning with the Ba’al Shem Tov and the Magid of Mezeritch. One of these draws a parallel between the Ba’al Shem Tov, the Maggid of Mezritch and the Alter Rebbe and the intellectual attributes of wisdom, understanding and knowledge: The Ba’al Shem corresponds to wisdom – the sense of sight, the Magid of Mezritch corresponds to understanding – the sense of hearing, and the Alter Rebbe corresponds to knowledge – da’at, cognate to hitva’adut, the Hebrew for  “farbrengen.” In Hebrew, da’at means connection, as is written in the Tanya.

From Love of Israel to Unity of Israel

The ultimate purpose of learning together is to create unity of  the Nation of Israel. This is especially true on days particularly auspicious for farbrengens, such as the 12th and 13th of Tammuz. The purpose is to farbreng together on these days of redemption, the day when the Rebbe Rayatz’s mazal shines particularly strong. The unity brought about by gathering in brotherhood and Torah learning brings the redemption.

One of the interesting things

…and their lifeblood is dashed

Q: My father is Jewish