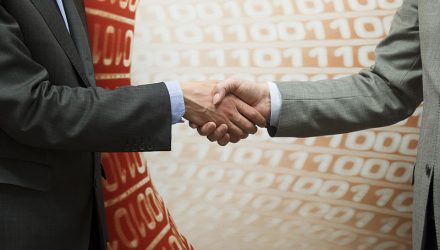 Chassidut explains an inner dimension of Lag Ba’omer, so-called because it is the 33rd Lag (לג) day of the Counting of the Omer, with two verses in

Real Estate Investment in B...

Q: I have a business offer to buy a

A good business is built and grows on three

How Our Money Got into a Pr...

This week, together with the weekly Torah portion of Pekudei,