A Kabbalistic Approach to Spiritual Growth 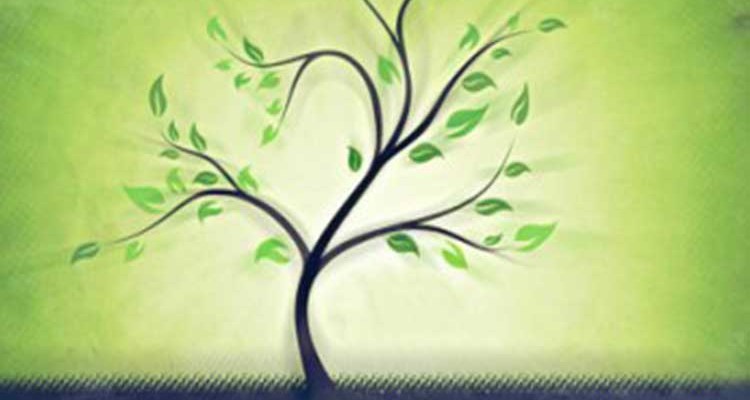 The task of setting priorities carries with it an additional requirement and that is the need for maximum patience. The teacher must first restrain his enthusiasm to remold the student's personality all at once by introducing instead a step by step plan of priorities; then, after accepting the limitation of a single goal, he must extend his patience still further and temper his expectations for the student’s progress. Thus the two dictums that should guide the teacher as he begins to actually transmit his guidance are: One step at a time and slowly!

A teacher who lacks a realistic sense of pace and pushes his students beyond their capacity to integrate change will ultimately defeat his purpose.

People can only change and grow if they first accept themselves as they are. Only then can they chart a true course toward the desired end. The student will never learn the skill of measuring himself or herself truly and compassionately if the teacher cannot do so and instead impatiently expects more than the student is capable of. Conversely, when the teacher feels and expresses maximum patience and realistic expectations, he calms the student and creates a peaceful and nurturing environment for growth.

The classic example of one who employed realistic expectations and maximum patience in the task of "fixing" souls is Joseph when dealing with his brothers who had sold him into slavery. Unbeknown to his brothers, Joseph had overcome his slave-status in Egypt and through a set of remarkable circumstances had become the grand vizier, second in power only to Pharaoh. When, twenty years after their initial betrayal of him, the brothers found themselves in Egypt to buy food during the famine, Joseph recognized them, but revealed nothing. Instead, he devised a strategy to bring about their repentance and to heal their souls of the damage that was caused in their initial actions. The strategy required of Joseph enormous patience, as the process took two years. But, like a master chess player who takes deliberate steps and builds toward a desired end, Joseph showed awesome self‑control throughout. He first held back in revealing his identity and then in a slow calculated progression of events, while consciously orchestrating each detail, he brought about the desired end of healing his family from the effects of their sin.

Patience is a prerequisite to effective education not just because it is important from the standpoint of ethics or abstract good. Rather, it is the only way to accommodate the reality that psychological change moves slowly. It is similar to the patience required of a farmer. No matter what he does, fruits and vegetables require a growing season to reach maturity. Should the farmer try to hurry the process by over-fertilizing or the like, he will poison the plant entirely, or make it tough and less tasty in the end. Still, by studying botany and horticulture, the farmer can more precisely cater to the needs of each plant and thereby derive maximum yield from the harvest. So it is in education and guidance. By studying the mechanics of will and human psychology, the educator can begin to discern the underlying basis for why integration  must proceed slowly and one step at a time. In so doing, the educator learns to adapt this principle to the particular needs of each student. 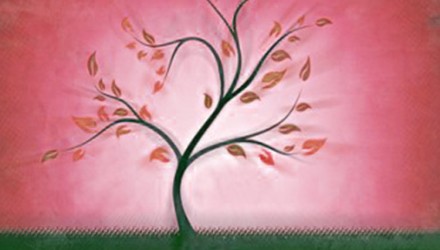 In the previous chapter, we discussed the skill of getting to know the student's inner and outer realities. This skill corresponds to the sefirah of da'at ("knowledge") because every state of

In the coming chapters, we will consider the seven skills

Thus far, we have presented a kaleidoscopic view of the

Only when mediated by the self-critical aspect of justice