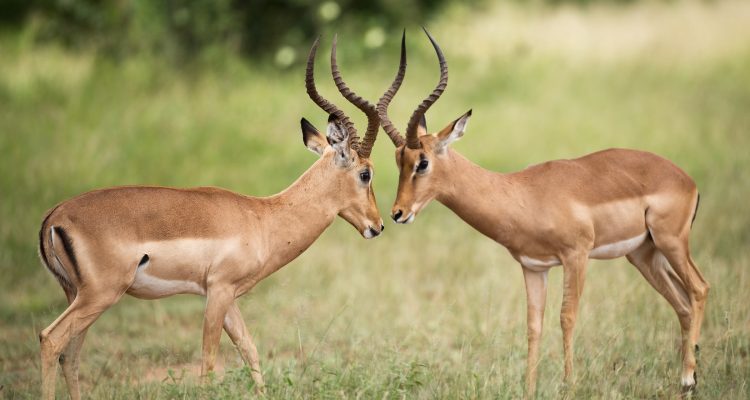 Win the Wrestling Match with Joy

The sages say that, “When Adar begins, we increase joy.” Every day, we must be even more joyous than we were on the previous day. But how can we keep increasing our joy? After all, life is full of very serious and often painful situations—in both our individual lives and in our life as part of the Jewish people. In the land of Israel, we are once again preparing for elections and facing a struggle over the nature of our collective life including questions such as: Who is a Jew? What is a Jew? What type of state do we want?

How do we win in all our struggles? The surprising answer is…with joy! What is the connection between joy and victory? Is it not true that the strong always prevail? What does it matter if the strong are happy or not?

Rabbi Schneur Zalman of Liadi, the first Lubavitcher Rebbe and author of the Tanya, describes a wrestling match between two people: One is big and strong, the other, much smaller and weaker. However, the larger wrestler wrestles with heaviness and laziness. The second is light on his feet and wrestles with alacrity. You can already guess who is going to win. This also applies, says the author of the Tanya, in our daily struggles with our dark side – our lowly, negative desires and lusts. To win, we must be joyous. That is a rule!

Sadness and depression, which may seem to be induced by a “fear of Heaven,” are actually a sure recipe for losing the bout. True joy is not frivolity or loss of touch with reality. A person’s joy flows from his or her connection to God. Our connection to God is what gives us so much good for which to be joyous. This joy also includes the faith that those things that do not look so good are also coming to us from God, who always loves us and is good to us.

On the Public Level

The public level also has its wrestling matches. Who will lead the Jewish collective in the land of Israel, for instance? And how will they lead? Ultimately, a winner will be declared. We can be sure of that, for we believe in the arrival of the Mashiach and the messianic vision of the return of the people of Israel and the entire world to the Creator—to a beautiful life of practical connection to God.

What is the Mashiach’s winning hand? How does he sweep the entire nation and the entire world to victory? He employs… joy! In Hebrew, Mashiach (משיח) is an anagram for ‘yismach’ and ‘yesamayach’, (ישמח) which means, ‘he will be joyous’ and ‘he will make others joyous.’ In Zechariah 6:12, a verse describing Mashiach says, “A man, his name is Tzemach and he will grow (yitzmach) from his place.” The letter samech (from yismach) and tzaddik (from Tzemach) are interchangeable. Thus, the verse about the Mashiach can also read “A man, his name is Sameach (joyous).” Mashiach is a very joyous person.

We cannot, however, leave the task of being joyous to one person, alone. The Ba’al Shem Tov taught that each and every one of us has a spark of Mashiach—a messianic spark that must ignite a huge flame of joy that will draw everyone close.

May this be a most joyous new month of Adar!