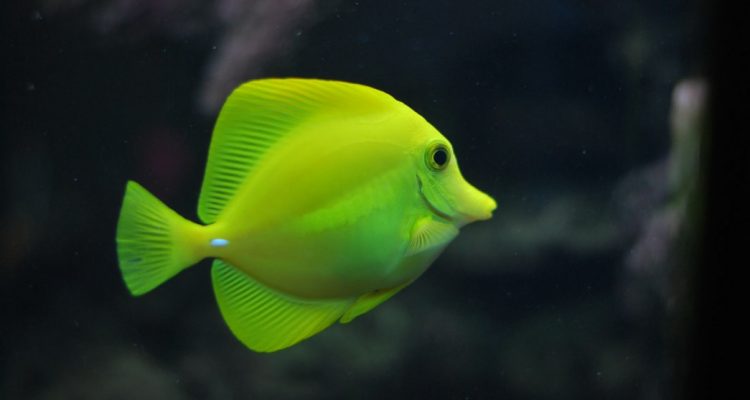 There are a number of central figures connected to the month of Adar: Moses, who was born and died on the 7th of Adar, and Mordechai and Esther, the heroes of the Purim story. Moses died on Mount Nevo, but he comes back in every generation, in the persona of the soul of the tzaddik who leads that generation – like Mordechai. The sages say, “Mordechai in his generation is like Moses in his generation.”

When Haman’s lottery fell on the month of Adar, he was happy, for this is the month in which Moses died. But what Haman did not know is that Moses was also born in the month of Adar. A person’s birthday is the day when his mazal, his good fortune – is heightened. Moses is considered to be of the same value as the entire Nation of Israel, so the 7th of Adar and the entire month of Adar are our day and month of good fortune. True, the sages say that “Israel has no mazal,” but they mean that our mazal comes from a very high place, from the concealed nothingness, the place that the wicked Haman could not see.

Moses’ birthday on the 7th of Adar connects to the mazal of the month of Adar, the fish (dag in Hebrew). The numerical value of dag is 7. Moses really is like a fish. His name, Moshe, was given to him by Pharaoh’s daughter, “for I have drawn him out of the water.” [1]

There are two types of Torah-scholar souls: The dry-land scholars who are compared to the Shor Habar, the wild bull on the messianic menu, and the water scholars compared to the great leviathan, the giant fish that also features prominently on the messianic menu. The wild-bull devotes himself to the laws that pertain to this world, while the fish mainly devotes himself to the concealed world, quietly diving into the depths and swimming great distances. Even when he is with us, he seems like someone from another world…

In Aramaic, the word for ‘fish’ is ‘nun’. (The numerical value of dag gadol [large fish] is 50, the value of the letter nun). This is another connection to Moses, whose successor was Joshua the son of Nun, alluding to the fact that Joshua was the son/student of the great fish (nun), Moses.

Haman prepared a gallows 50 cubits high on which to hang Mordechai. He thought that Mordechai did not attain the 50th gate. But he was wrong. Mordechai is a continuation of Moses in his generation. As Moses achieved the 50th gate upon his passing, Mordechai is connected to that wondrous place. In this way, it all turned around for the very best. Haman and his sons were hung on the gallows and we are all happy (שמחים) which is an anagram for 50 (חמישים).

The Hebrew word for “be fruitful” is ‘pru’ (פרו), similar to Purim. At the height of the mazal of fish, we receive the blessing to be like fish and to be fruitful and multiply more and more. The secret to receiving this blessing is in the known law: “When Adar begins, we increase joy.” Joy breaks through gates and borders. Even those couples who have had trouble bringing children into the world can, with God’s help, break down the barriers by employing joy. When we increase our joy, we become fruitful and multiply in every aspect of our lives. May this be a joyous Adar and Purim!

Photo by Gábor Szűts on Unsplash