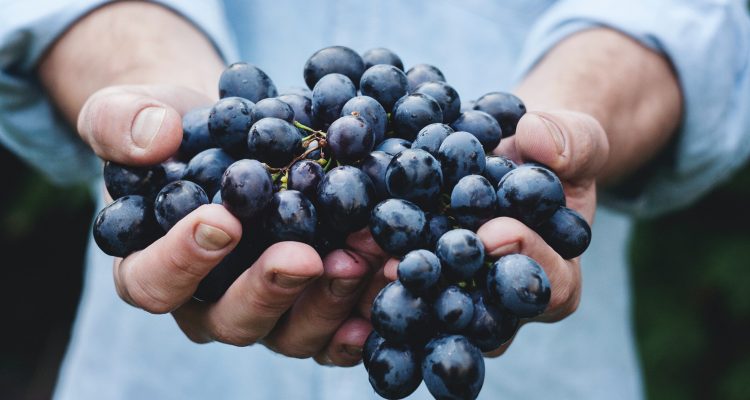 19 Kislev: Squeezing Chassidut out of the Tzaddik

There are three fathers to the Chassidic movement: The Ba’al Shem tov, the Maggid of Mezritch and the Alter Rebbe of Chabad. The Ba’al Shem Tov is likened to Abraham, the man of kindness and love. Just as Abraham began to illuminate the world, the Ba’al Shem Tov journeyed from place to place, teaching faith in God and drawing good down to all. The Maggid of Mezritch is likened to Isaac, “the fear of Isaac.” He does not journey from place to place, but like Isaac who remained in the land of Israel and dug wells, he delves into depth after depth, unveiling secret after secret. The Alter Rebbe of Chabad is likened to Jacob, the pillar of Torah. The Alter Rebbe was famous for his expertise in both the revealed dimension of the Torah (as an adjudicator of Jewish law, he was simply known as ‘the Rav’) and in its inner dimension. The Alter Rebbe is the first person to transform Chassidut into a written method to be studied and put into practice. Similar to Jacob, the Alter Rebbe was pursued by his opponenets. After he was released from Czarist prison, he wrote a letter to his followers, opening with a quote from Jacob, “I have become small by all the kindness.”

The Alter Rebbe’s imprisonment, however, also distinctly identifies him with Joseph, about whom we will be reading in the coming Torah portions. (“These are the generations of Jacob, Joseph….”[1] The attribute of Joseph, which is foundation, completes and verifies Jacob’s attribute of beauty). Joseph is imprisoned because of a false accusation and when he is released, he becomes the viceroy of Egypt. Similarly, the Alter Rebbe was imprisoned for a false accusation and after his release became a ‘viceroy,’ teaching Chassidut with even greater reach and vigor.

On a deeper level, arrest and imprisonment reflect an internal blockage experienced by the tzaddik, himself. Thus, it is related that when the Alter Rebbe was in the Czarist jail, the Ba’al Shem Tov and the Maggid of Mezritch (the Abraham and Isaac of Chassidut, both of whom had already passed away) appeared to him in his cell. The Alter Rebbe asked them if he should stop disseminating Chassidut, which was the apparent cause of the persecution against him. “On the contrary,” they replied. “Go out from here and increase your teaching and dissemination.”

In Hebrew, the word for “arrest” is ma’atzar, the root of which is atzar. This root first appears in the Torah as an inner obstacle of barrenness. Sarah says, “Behold, God has stopped me (atzarani) from giving birth. (From Sarah, this ‘stoppage’ spreads to the house of Avimelech: “For God stopped, ceased [atzor atzar] every womb in the house of Avimelech, because of Sarah, the wife of Abraham.” Sarah is blocked and creates blockages). Ultimately the blockage is released and Sarah gives birth. Physical arrest is captivity, which prevents a person from influencing the world and taking action. Going free is a new birth, just as the Exodus from Egypt is the birth of the Jewish people.

Another meaning of the root atzar is related to kingdom and sovereignty. The name Sarah (the first blocked-person and the first to create a blockage) also refers to royalty. A person who is destined for royalty suffers prosecution and thus is sometimes arrested. But in the merit of the arrest itself, he completes the necessary clarification and becomes the inheritor of the throne (yoresh ha’etzer, from the root atzar).

Another type of blockage is drought, a blockage of rain. The abundance that is supposed to reach the world is arrested and imprisoned. In Aramaic, the word atzirah means to squeeze. We squeeze something to release its hidden treasure. In Hebrew, the root word for ‘treasure,’ otzar, is spelled with an alef, instead of the ayin of atzar, thus making it the inner dimension of atzar. The authorities attempt to squeeze ‘dangerous information’ from the tzaddik who is imprisoned. But in the inner dimension, the arrest ‘squeezes’ the soul of the tzaddik in a positive manner, expressing the most hidden treasures from his soul.

The Alter Rebbe said that “Whoever rejoices in my joy (the joy of the redemption of the 19th of Kislev), I will bring him out of the straits and into a broad place.” May we all merit an exodus from all our straits and blockages to the broad plane of the true and complete redemption.

Photo by Maja Petric on Unsplash