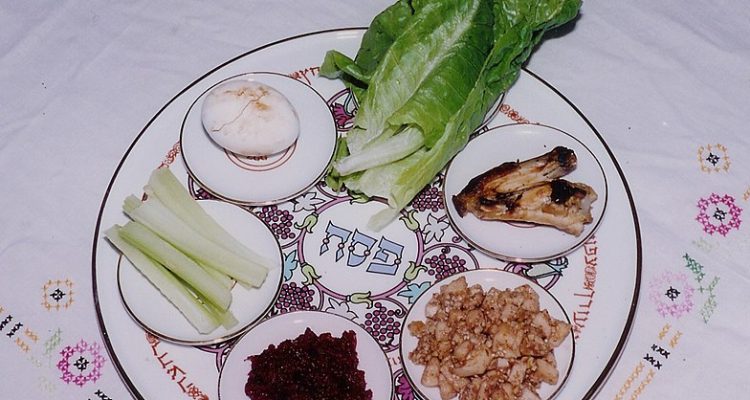 In Rabbi Nachman of Breslev’s story, “The Son of the King and the Son of the Maidservant who were Interchanged,” the son of the king is challenged to fix a unique, broken throne left by the previous king, which nobody has managed to repair. The son of the king looks at the throne and understands that it is necessary to move a number of items from one place to another. For example, a rose perched on a lower part of the throne should be moved to its real place, above. After the throne was re-arranged according to his instructions, it began to work and to play a wondrous melody. The son of the king who had successfully completed the test became the new king.

Evil in the world is the result of lack of order, of void and chaos, confusion and being out of place, not knowing what is up and what is down. The truly wise person knows that instead of fighting against the dark sides of reality, one must simply make order, ensuring that everything is in its proper place. The world is ready for the complete rectification – all that is needed is for everything to be in its true place.

This is the secret of the Pesach seder, which means ‘order’: In order to reach Pesach, redemption – all that we must do is to make a new seder – a new order. And then everything will fall into place.

(From Rabbi Ginsburgh’s book, ‘Secrets from the Seder)

Q: I am an interior