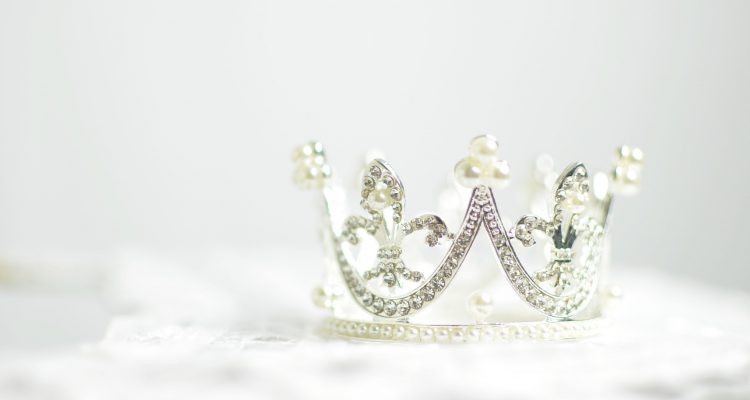 The Secret of Batsheva Part 2

What was David’s mistake?

How did David make the mistake of taking Batsheva prematurely?

The Arizal teaches us that David ruled over his tribe alone for 7 years. During those years, he worked to rectify the partzuf (persona) of Rachel, who is on the level of action of Zeir Anpin, (the small countenance), the bottom three and a half behavioral sefirot of Zeir Anpin. Since each sefirah takes two years to rectify, the total amount of time needed was seven years. But his mistake was that he thought that by rectifying the partzuf of Rachel he had already also rectified the partzuf of Leah, without investing another 7 years before taking Batsheva.

The partzuf of Leah is higher than Rachel. She corresponds to Daat, Chesed, and Gevurah, (Knowledge, Lovingkindness and Might) the emotional attributes of Zeir Anpin, which require another 7 years. Usually, Leah represents thought, while Rachel represents speech. But here the Arizal explains that when a person rectifies his emotional faculties, (which correspond to Leah) he rectifies his intellect in the process. Rectifying the intellect is a Messianic rectification. Rectification of action (the bottom third of the faculties) alone, will not necessarily rectify the intellect.

King David knew that when one rectifies his emotional faculties, he automatically rectifies his intellect. But, he made the mistake of assuming that the same is true of someone who has rectified his actions. We should definitely work to rectify our actions, but this does not automatically ensure that our character traits will be rectified. This is a very deep teaching in the Arizal, described here in a very basic way.

David and Batsheva came to rectify the relationship between Adam and Eve. This means that Batsheva is especially connected to our Matriarch Sarah, as well, because Sarah is the first to begin to rectify Eve. There is an additional connection between Batsheva and Sarah. Sarah lived 127 years, and when she passed away, the Sages say “she was as beautiful as a ‘7-year-old”— the literal meaning of Batsheva.

Another woman in the Torah related to Batsheva is Yehudah’s first wife, Bat Shu’a, whose name literally means “the daughter of Shua.” Bat Shu’a is Yehudah’s wife and Batsheva is the wife of David (Yehudah’s descendant). The Arizal says that Batsheva is a reincarnation of Bat Shua, who gave birth to Sheilah, a messianic figure. In the Book of Chronicles, Batsheva is called Bat Shu’a. David’s name in Chronicles is also different. His name there is spelled with an additional yud, דויד. When we combine their two names, David and Batsheva, the first letters of each word spell דבש/honey). David equals 14. The added yud makes it 24. When Bat Sheva turns into Bat Shua, it increases the numerical by another 4. Together, their names have been augmented by 14, which is the value of David.

David Bat Sheva (דוד בת שבע) is the same value as “Peace in the Home” (שלום בית). But when we write their names as they are written in Chronicles, דויד בת שוע, the value becomes 802, which is the value of דבש מלכות/honey kingdom. The kingdom is meant to make honey, and like with bees, we have to wait for the right moment to take it. Like Batsheva, the land is “the land of Canaan”, in the hands of the Canaanites, until it can be redeemed and returned to its rightful owners.

The Arizal says that Bat Sheva is also a reincarnation of Tamar. She is similar to Tamar in that she did not stop David from taking her, even though it was the wrong thing to do. Like Tamar, the Mashiach is born from her in a seemingly improper manner.

Who else is connected to Bat Sheva?

When Batsheva comes to Shlomo regarding Adoniyahu (David’s son who tried to take the throne from its rightful heir Shlomo while David was still alive), it says that Shlomo had a chair brought for the “mother of the king”, seemingly Batsheva. But, the sages tell us that the “mother of the king” is actually Ruth who was still alive and now is being given a seat next to Shlomo. What we understand from this is that there was what is called an impregnation of Ruth’s soul in Batsheva, and that is why the sages tell us that this chair was meant for Ruth.

There is one final woman related to Batsheva: David’s mother. Her name, which does not appear in the Bible, is Nitzevet the daughter of Ada’el. David immediately recognizes that Batsheva belongs to him since the creation of the world (because of this he doesn’t control himself, even though he could have) because he saw in her an image of his mother, Nitzevet. This is similar to Yitzchak, who fell in love with Rebecca when he saw that she was similar to his mother, Sarah.

We have to bring Batsheva out of her exile at the proper time. Much of that depends on Batsheva herself. According to Rebbe Nachman in Likutei Moharan, there are two types of evil inclination: one is the regular coarseness, and the other is the capacity to try and draw close to the Almighty in the wrong way at the wrong time. It is important to have the patience necessary to truly redeem Batsheva.