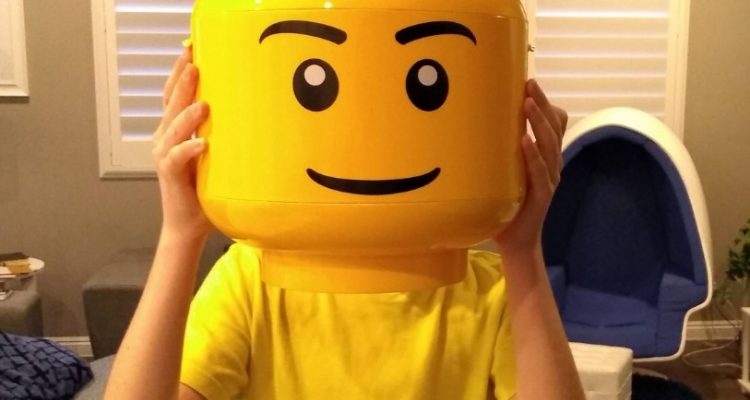 Rosh Hashanah: It’s All in Your Head

Rosh Hashanah in Hebrew literally means “the head of the year.” As such, it isn’t just that it’s the first day of the year. Like the “head” that includes the entire body and leads it, or in the sages’ adage, “the body goes after the head,”[1] so to Rosh Hashanah is an encapsulated version of the entire coming year. The service we perform on Rosh Hashanah is to coronate God as our King. Later in the year, that coronation will require serious work on the details. But on Rosh Hashanah, the details are still in our heads. Though we don’t do much in practice yet, we do strengthen our will on Rosh Hashanah and prepare ourselves for all the good that we plan on doing this year. These good thoughts and aspirations merit us with a good and sweet year in all its myriad details. This is alluded to by a beautiful gematriah: “a good thought” (מַחְשָׁבָה טוֹבָה) equals “a good year” (שָׁנָה טוֹבָה)!

This is also the reason for the Chassidic custom to spend Rosh Hashanah with the Rebbe. ‘Rebbe’ (רַבִּי) is an acronym for “the head of the Jewish people” (רֹאשׁ בְּנֵי יִשְׂרָאֵל), or, Rosh Bnai Yisrael. On Rosh Hashanah, the day that is the ‘head’ of the year, it is best to be with the ‘head’ of Israel, to learn from him and to receive his guidance for our life’s mission.

The first and foundational three Chassidic heads of the Jewish people—the Ba’al Shem Tov, the Maggid of Mezritch and Rabbi Shneor Zalman of Liadi—teach us that the rectification of reality depends upon thought.

The Ba’al Shem Tov said that a person is literally where his thoughts are. (This is comforting to those who did not actually get to the Rebbe, but strongly desire to do so and think about being in the Rebbe’s presence…). True, it seems there are hardships and negative circumstances in reality. They even have a tangible reason: “Because of our sins we were exiled from our land.” When the Shechinah is exiled and ill, it is expressed as pain and sorrow in all of reality. [This pain and sorrow reflect back to the Shechinah, which cries out from the sorrow of the Jews, “Heavy is my head”[2]. This is an inner source for the directive of the sages to stand to pray only with heavy-headedness (seriousness) because of the heavy-headedness of the Shechinah]. However, in the higher Eden[3] that stands above the hardships of reality and even above their cause, everything is good. Thus, according to the Ba’al Shem Tov, if you truly focus and will to be there, you will literally be there, in the faith-experience that all is good. Facing your trial, believing that in its concealed source, everything is good—will generate a miracle and you will discover the good as it is revealed and actualized in realty.

According to the Maggid of Mezritch, a “good thought” means “think positively and all will be good.” Even a person who is suffering through reality and experiencing its pain—and to a greater degree if he is vicariously experiencing the pain of someone else—can and should overcome this experience with positive thinking: True, things are bad right now, but surely all will be good. God is good and He will surely lead me through this to the clearly visible, revealed good. This thought injects a ray of light of the Divine nothingness into reality, weakens its pervasiveness and rectifies it.

In the spirit of “mind over heart,” one of the Alter Rebbe’s main teachings, we can go a step further and actually connect the two explanations as follows: When a person thinks a good thought with focused will and decisiveness—even if his thought is about something that is removed from his natural reality and it is unlikely that he would be able to literally fulfill this thought—God “connects it to action” and gives him the power to actualize his will in reality.

God, who is all good, creates a good world for us. On Rosh Hashanah, He created Adam and placed him in the Garden of Eden, where He wanted to reside together with him. Adam’s sin delayed that and mixed evil into the world. It is upon us to believe that at the source, at the renewed starting point of Rosh Hashanah, everything is still all good. We must think about that good and will it. We must strengthen our positive thinking. Even if the past year has not been very positive, certainly the coming year will be good. Since God created the world and man to make Him a “dwelling place in the lower realms,” He wants us, His people and servants, to ultimately generate that good in reality. He gives us the power to make that happen.

[3] The Rebbe’s consciousness is steadfastly connected to the level of the higher Eden. The disciples of Rabbi Shneor Zalman of Liadi called his room “the higher Eden,” a title that was meant to capture the feeling one experienced when entering the Rebbe’s room, where all troubles were sweetened in their source.