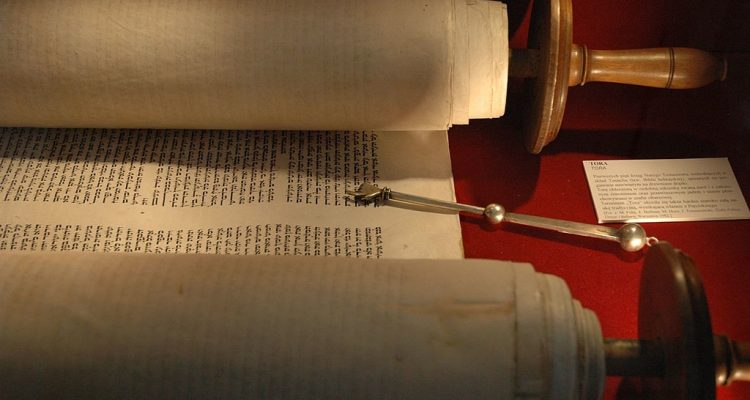 Simchat Torah: When the Heart Reveals its Secret

The Ba’al Shem Tov taught the manifestation of a mitzvah comes after it has been performed. In this respect, Simchat Torah is the manifestation of all the Divine service of the months of Elul and  Tishrei. The verse “Blow the shofar at the new moon, at the appointed day of our festival,”[1] is explained as follows: That which is concealed at the “new moon of the shofar” (Rosh Hashanah) is manifest on the holiday of Sukkot “the appointed day of our festival.” Kabbalah and Chassidut teach that the schach (roof of branches) of the sukkah, which is in remembrance of the Clouds of Glory that accompanied the Children of Israel in the desert – is drawn down from the cloud of incense in the Holy of Holies on Yom Kippur. The cloud’s main manifestation, however, is drawn down after the Divine service of Sukkot – on Shmini Atzeret (which according to the Torah is the same day as Simchat Torah). The Lubavitcher Rebbe adds that the rains for which we pray beginning with Shemini Atzeret are also drawn down from the cloud of incense on Yom Kippur.

A famous saying of the Ba’al Shem Tov on the supplication to God for rain that we begin saying on Shemini Atzeret, “Who blows the wind and brings the rainfall,” explains that God blows the wind (ruach, which also means ‘spirit’) and “brings the rainfall” (geshem, which also means ‘material’). Following the holidays, God blows the spirituality away and brings down the material. This does not refer to simple physicality, but rather, to actualization (hagshamah, same root as geshem).  After the spirituality of the holidays, we have to clear out anything that is strictly spiritual in order to actualize all the spiritual content achieved during the holidays in reality. (On a simple level, this phrase means that before the rain there must be wind, or before actualization there must be spiritual content).

God ‘need’s the Torah, but why does He ‘need’ Israel? So that there will be a potential candidate for Mashiach. Every Jew is a potential candidate for Mashiach. Of all the Jews, God will choose one person to be Mashiach. Just as in a marketplace that sells the Four Species, in which all the species sold are kosher, so every Jew is a legitimate potential candidate to be Mashiach. (In addition, just as in the Four Species marketplace there are many customers, so there are many aspects of Mashiach. And just as we learn from Jewish law that any person holding a public service position is judged according to the laws of kings [in a certain respect], so it will be that after God chooses His Mashiach, who is the Mashiach of the entire Congregation of Israel, every Jew chooses the aspect of Mashiach that that is relevant to him).

If so, we see that God ‘needs’ the Torah in order to allow Him to reveal what is in His heart – to reveal the Mashiach, to express in words the “ultimate outcome is in the primal thought.”[4] “Primal thought” is a lofty level in the superconscious, the level of the Unknowable Head and even higher than that (prior to the contraction). It is literally the level of  “yachid” (“the only one”). It is impossible to express primal thought in conscious thought. It is more probable that it will be expressed in speech rather than in conscious thought for speech has “Freudian slips” and expressions of the unconscious (even though it is related to the letters of thought, which are expressed in words). After it is expressed in speech, the main thing is the actual “outcome” – the Mashiach himself. For that outcome, God ‘needs’ Israel. The Torah also rejoices in Israel because the Torah discusses Mashiach and every Jew is a potential candidate to be Mashiach.