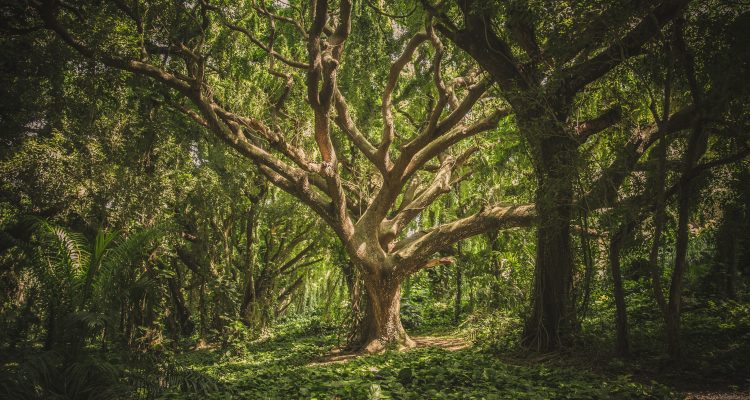 The Torah is multidimensional. Chasidic thought unlocked the psychological side dimension in all its depth. One of the ideas uncovered is that the festivals correspond to various mental illnesses and can teach us a great deal about how to deal with them. The observance of the festivals themselves and their timing in the year can also bring about a spontaneous end to these illnesses.

On the first day of Pesach, we left Egypt. In Hebrew, Egypt means "constricted." Thus, Pesach symbolizes the liberation from claustrophobia, the fear of narrow and constricted places.

Even after the first day of liberation from Egypt, we were still afraid of the Egyptians, who were chasing us. It was only on the seventh day of Pesach that we were healed from this fear, when the Egyptians drowned in the sea. The Seventh Day of Pesach represents the liberation from paranoia. The fact that the Children of Israel were actually being chased reveals that it is certainly possible to suffer from paranoia even when one truly is being chased. For more, see the next article in this issue.

We will now list the correspondence between the rest of the holidays and mental illnesses in short order: