Never give up. It's never too late. Apparent irreversible damage is also reversible. Even when it's all over it's not over. Life goes on.

Maybe it will be through messianic genetic engineering. But however it be, we believe that the dead will come back to life.

Regarding our present world order, Rebbe Nachman said that if you believe that you can damage yourself (spiritually, through sin) then believe that you can rectify yourself (through teshuvah, return to God). It's all a function of faith. The original, relatively superficial faith in our ability to cause spiritual damage (to ourselves and others influenced by us) is balanced and overridden by the more profound faith that it is always possible to rectify. In the words of the previous Rebbe of Chabad, "it's never a lost case."

The original faith in our ability to damage derives from the sefirah of hod (acknowledgment), represented in the body by the left kidney and left leg. Our greater faith in our ability to rectify, no matter what, derives from the sefirah of netzach (victory and eternity), represented by the right kidney and right leg. These two sefirot always operate as a pair, and are symbolized in Kabbalah as the two palms of a scale.

In this world it's all a challenge of faith. But in the messianic era the faith becomes knowledge; it becomes tangible. In this world, if the damage is physical and irreversible, like loosing a limb of one's body, God forbid, then at best one must accept it as a heavenly decree (a tikun, rectification, on the spiritual plane) and learn how to live and serve God best with it. But perhaps soon with advances in stem cell research it will be able to replace a lost limb (indeed, it's already beginning). 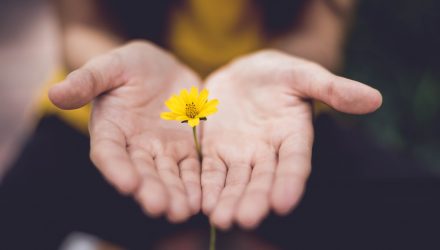