In the Torah there are many applications to the "law of similars." One of them is that in order to kill a snake you must be like a snake.

In gematria, Mashiach (משיח, 358) equals snake (נחש). As extreme opposites they are in fact similar, numerically identical. In Kabbalah, a number is defined as the set of words and expressions whose gematria equals that number. One of the amazing phenomena of the Hebrew language is that in every such set there is a concept and its opposite.

Mashiach is the one soul that is capable of killing the evil snake, the evil inclination in the heart of man.

The Zohar states that the king promises his daughter to the one who will kill the evil snake. The king is the King of kings, the Holy One blessed be He. His daughter, the princess, is the power of prayer.

The service of prayer itself is a spiritual battle with the evil snake. So in prayer we must assume a snake-like spiritual posture.

The sages say that the spine of whoever does not bow in prayer (in the appropriate places) will become a snake in his grave.

Our "snake" is our spine. It holds our body (and soul) together and is always shooting electric signals to our limbs.

A people must possess a healthy spine in order to fight and defeat its enemies.

May God grant the Jewish People a healthy spine, a messianic consciousness. 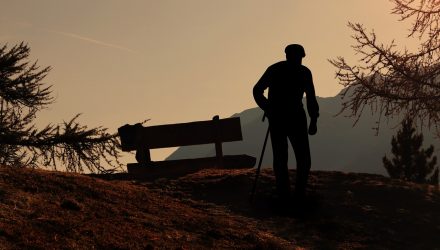