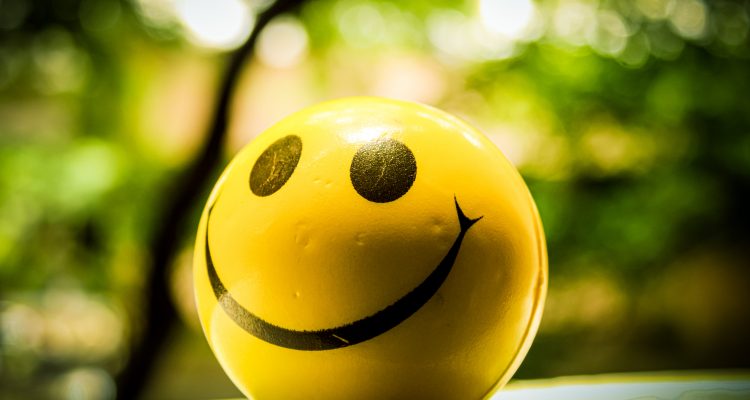 Excerpted from Rabbi Ginsburgh's soon-to-be-released booklet, "Joyous All Year Around."

The Ba'al Shem Tov said that when a person lacks motivation and vitality for all that is holy and sacred—a state known as “contracted consciousness” (מוֹחִין דְּקַטְנוּת)—he or she is liable to fall into forbidden speech or actions. To counter this state of mind, he should do some handiwork and fulfill the words of the Mishnah, “It is good to learn Torah together with derech eretz [mundane toil]; for the labor expended on them together causes sin to be forgotten.”

A person cannot always be motivated and vitalized to pursue all that is holy—a state known as expanded consciousness (מֹחִין דְּגַדְלוּת). In the quest for holiness, one needs to take a break every so often. The Ba’al Shem Tov explains that “At times, refraining from Torah is what allows for its fulfillment.” There are times when a person has to restore his strength by eating well and resting well, even if it comes at the expense of time that could have been devoted to Torah study. Under no circumstances should he work tirelessly to achieve his goals and then collapse under the burden.

Joy is the opposite of contracted consciousness and weariness. A bit of humor can perk a person up and strengthen his motivation and vitality, expanding his consciousness, in the end, reducing the time he has to spend relaxing. A happy person can make do with a minimum of sleep, a minimum of food, and a minimum of mundane work. He can devote most of his time and energy to ascending the ladder of holiness.

What about those people who are not feeling so happy? A little bit of humor can help…

The Talmud (Ta'anit 22a) tells of the sage Rabbi Broka, who once met Elijah the Prophet in the marketplace and asked him: "Is there anyone here who is a member of the World to Come?" Elijah pointed to two Jews, and Rabbi Broka approached them to see what made them so special. The two related that if they see someone sad as they walk through the marketplace, they tell him jokes in an attempt to make him happy.

There are many reasons to go to the marketplace. Some people take advantage of the crowds there to disseminate Torah, to bring merit to others with the mitzvah of tefillin, and more. That is wonderful, but we must not forget that any successful project depends on joy. We must equip ourselves with a supply of joy to spread to others.

In truth, every time we meet another person, a “connection” (or yichud—a unification as it is known in Kabbalah and Chassidut) can be created. The Lubavitcher Rebbe was accustomed to saying that, “When two people connect, some benefit for a third person should come out of their connection.” In other words, when two people meet, it should contribute something new, illuminating, and joyous both in our mundane reality as well as in the higher worlds. It is not possible to connect with others without joy. If a connection is hampered by sadness and low spirits, it cannot generate anything and is not really a connection, at all.

When a person is happy, he can be elevated to new heights. If he is sad, however, he cannot act as a vessel for God’s abundance. Thus, the first thing we have to do is to get him to smile—so, tell him a joke, smile at him, or say something nice. After that, the sky is the limit!

Photo by chaitanya pillala on Unsplash