In Kabbalah, the soul of Mashiach, keter, corresponds to the level of air. Sometimes Mashiach is referred to as the “primordial atmosphere” or “primordial air.” This is based upon an important gematria in the Arizal that the soul ofMashiach is a combination of Adam, who after the sin fell to the level of David, Sukkat David hanofalet (Amos 9:11).If Adam had withstood the trial, he would have become Mashiach. Now he has to be resurrected, as it were, and become Mashiach. That process is called Adam, David, Mashiach, the first letters of which spell “Adam” in Hebrew. Those three names equal avir kadmon, “Primordial Atmosphere.” The rectification of the soul of Mashiach through Adam and David is the secret of the “Primordial Atmosphere.” This aspiration can be experienced by breathing the air in one’s home. It is possible to bring Mashiach into the air of one’s home. This is one of the ultimate aspirations of the Jewish home. Mashiach should be there. The atmosphere of keter should be in his home. Shalom should reside in the air of the home. One should breathe the bliss and peace of the home. That bliss and peace is the bliss and peace of the coming of Mashiach. 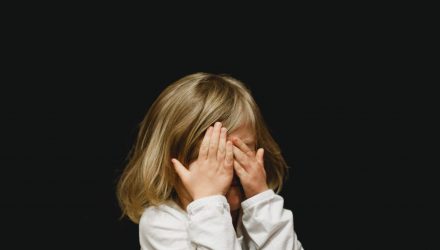 The Plague of Promiscuity: What is its Messag...

One of the most painful banes of our generation is promiscuity. The world around us is a permissive world. It seems that all the barriers of modesty

Print this article in PDF format   Mother and

In light of the above, an obvious question arises.

The Secret of the Threes: Pirk...

Moses received the Torah from Sinai and gave