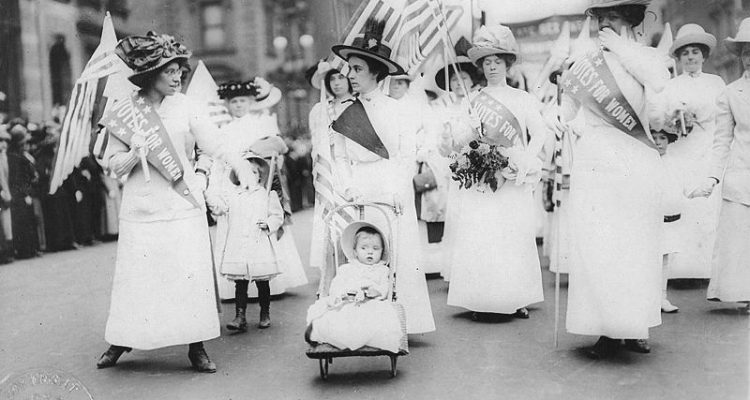 There are certainly instances in the Torah in which we see that the woman was greater than the man. An example of this is the matriarch Sarah, who surpassed Abraham in her prophetic powers.