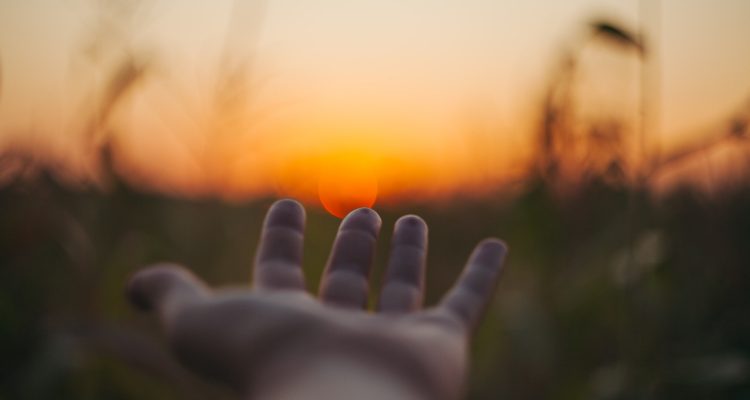 Rachel is not the only infertile woman in the Torah. Her mother-in-law Rebecca and her grandmother-in-law, Sarah, preceded her, as if there was a family “tradition” of infertility. Only Leah is immediately blessed with children. The Torah, however, points out, “And God saw that Leah was hated and He opened her womb, and Rachel was barren.”[1] This suggests that Leah also should have been barren, but God opened her womb to offset the fact that she was less beloved than Rachel. The Midrash even counts Leah as one of the seven Biblical barren women: Sarah, Rebecca, Leah, Rachel, Channah, the wife of Manoach, and Zion. [2]

There is a deep reason that causes our matriarchs to be infertile. When we understand the reason, we can be healed. The sages say: “And why were the matriarchs barren? For the Holy, Blessed One desires their prayers and desires their communication.[3] The infertile woman prays and then prays again, year after year. This is what God wants from her—to hear her voice, her deepest soul communication. The greater the soul, the deeper the level of communication that is required. Thus, it is specifically the greatest women in Jewish heritage who were infertile.

When the prayer reaches its apex, the infertility achieves its ultimate goal. God hears the voice of His beloved daughter and says, as it were, “This is what I wanted.” It is then that she is ready for motherhood.

On a deeper level (as Chassidut explains), the infertility of the matriarchs is the result of a very deep soul characteristic. By nature, a woman is passionate—as if a forceful magnet draws her entire being toward a desired destination. Our matriarchs’ greatest passion was God. The soul ascends and seeks to be enveloped in its source. Even the Hebrew word for ‘bride’ (kallah) refers to klot hanefesh (aspiration of the soul upward toward its source), while the Hebrew word for ‘woman’ (isha) is related to fire (eish) which also ascends to its source.

This upward ascent, however, with the woman’s entire being seeking to be nullified in its Divine source, causes infertility! Giving birth is a type of positive personal fulfillment. The woman turns toward the reality outside her and delivers from within her the most precious thing in the world—a new soul. But how can a woman who is preoccupied with finding her pleasure in God, who nullifies her soul like the flame of a candle that is nullified in a large flame—descend into reality and bring a child into the world?

It is our mission to bring more and more life to the world. Man was commanded to be fruitful and multiply. Infertility is chaos. Kabbalah describes the World of Chaos as a world in which the sefirot do not connect with each other. As a consequence, there is no marriage and no offspring. The World of Rectification, conversely, is the world of connection and coupling between the sefirot.[4] In our world, a man and a woman find each other, establish a loyal relationship and the voices of children playing fill the air.

There is an element of chaos in the description of endless longing for God. God wants to fill the world with souls within bodies, with more and more children born in the image of God. Thus, we need a balanced movement, called ‘run and return.’ The ‘run’ is an ascent toward heaven, to be nullified in the Divine source. But that is just the first stage. The second, complementary stage is the ‘return’—to return to this world and its reality and to fulfill God’s will. More specifically, even while we are in the ‘run’ stage, we should be conscious of the fact that we have to return. Then, these two movements coalesce into the pulse of life—run and return, run and return.

[4] The World of Chaos is alluded to in the Torah regarding the kings of Edom (Genesis 36:31 and on). There is no mention there of the wives of these kings – with the exception of the final king, Hadar, who alludes to the World of Rectification.

[8] The World of Chaos is alluded to in the Torah regarding the kings of Edom (Genesis 36:31 and on). There is no mention there of the wives of these kings – with the exception of the final king, Hadar, who alludes to the World of Rectification.