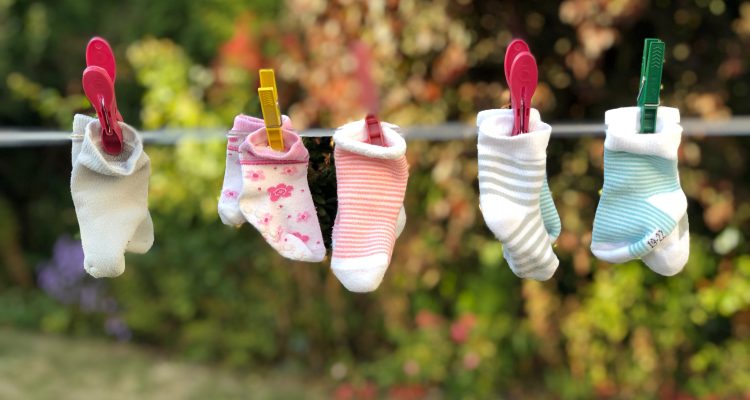 The sages teach that the remedy for the infertility of the matriarchs was prayer, as prayer is a movement of return after the run and ascent to God. True, in prayer we focus upward and turn our hearts toward our Father in Heaven. Great tzaddikim and chassidim even reach a state of divestment of physicality in their prayer. [1] Nonetheless, prayer is not just ascent of the soul upward to be included in the Divine. It is not only ethereal heavenly melodies. It is real words that formulate well-defined requests. We pray for what we lack now – even for the smallest of issues. For this reason, prayer is called “life of the hour” (as opposed to Torah, which is called “eternal life”). We turn to God and beseech Him to shower His abundance into our simple, earth-bound reality.

In the morning and evening prayers, we say the Shema prayer and its accompanying blessings before the Silent Prayer. The precise, contracted definition of prayer is the Silent Prayer, alone, without the Shema. The Shema prayer expresses the run-ascent up to God. We declare that “God is One” while closing our eyes as if we seek to nullify the world into is One Source. The Shema prayer is the declaration of self-sacrifice. We commit to loving God with all our souls and the sages explain that this means “Even if He takes your soul.”[2]

Self-sacrifice is the strongest expression of the run-ascent to God. We can imagine the righteous women who were infertile saying the Shema prayer in unison, cleaving to God as they prepare to sacrifice their lives for the Oneness of God. It is as if they forget to open their eyes and return to reality. This is why they are infertile (Kabbalah explains that the inner intention of covering the eyes when saying the Shema is the secret of the “goodly maiden who does not have eyes.” This is particularly referring to the soul of Rachel[3]). Beautifully, the gematriah of the names of the women who the Bible specifically says were infertile: Sarai Rivkah Rachel Chana = Shema Yisrael Havayah Elo-heinu Havayah Echad (Hear o’ Israel, Havayah our God, Havayah is One). [4]

We, however, do not suffice ourselves with the Shema. Immediately afterward, we stand in silent prayer. We whisper sweet secrets to God. We pour our hearts out to Him and beg Him to descend and conjoin with our reality as it is, here in this world. This is a rectified movement of “return.” We do not leave God and turn to our matters. Instead, we speak with Him and tell Him exactly what we lack. It is as if we are looking at the situation together with Him: Forgive us…heal us…hear our voices…

This is the meaning of “God desires the prayer of righteous women.”  It is a desire that will create the realization of the prayer, the birth of sons and daughters. Then God’s primordial desire will be fulfilled: “The Holy One, Blessed Be He desired a dwelling place in the lower realms.”[6] God wants a dwelling place in happy Jewish homes in which the Divine Presence rests.

Believe and Give Birth

Together with prayer, which holds a central place in the process that leads to pregnancy in infertile women, faith is also a major component. There is generally a health-related reason for infertility. But we believe that God’s Divine Providence overrides nature’s decrees or predestined “fate”. It even overrides the diagnoses of expert professors.

Sarah was the first infertile woman in the Torah. But Abraham was infertile, as well.[7] We do not know about Sarah’s prayers, but we do know that Abraham conducted a conversation with God about His promise of offspring. Ultimately, “and he believed in God.” Abraham had pure faith that God is capable of everything, that He is interested in the world and involved in the world – and that all other wisdom is limited and open to change. Abraham’s faith is not only his response to God’s promise – it also makes the promise come true. Faith broadens the borders of the possible. “Ayin mazal l’Yisrael” (the mazal of Israel is nothingness) [8] for the Divine nothingness is Israel’s true mazal, as explained by the Ba’al Shem Tov.[9] It is the nothingness from which a new reality is created, something from nothing.

Women are more predisposed to faith than men. Man seeks truth, while woman seeks faith (which, in its supernal source, is above truth and includes it). This is the special nature of women and of the Jewish mother. In fact, emunah (faith) and em (mother) are spelled with the same first two letters. (The remaining letters in emunah, vav, nun, hei equal ayin, nothingness, the nothingness of Israel’s mazal). The primary expression of faith is when it does not remain cloistered in thought, but rather, becomes part of the speech of prayer: “I believe as I speak.”[10]

[4] The Bible also says that the wife of Manoach was infertile, but it does not giver her name (which was Tzlalfonit).

Photo by Christian Fickinger on Unsplash