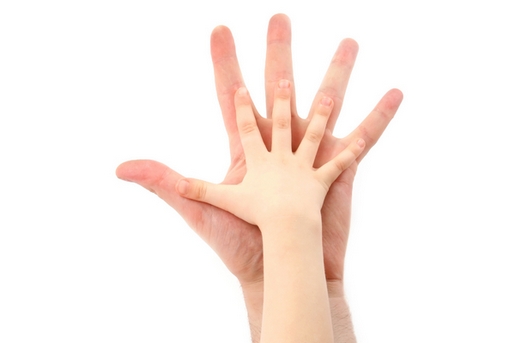 The Correct Approach to Distanced Parents

Let’s touch briefly on the pertinent question of honoring parents who are not yet acquainted with Torah and mitzvah observance.[1]

If honoring one’s parents stems mainly from gratitude towards those who “brought him into the world and they exerted themselves in various efforts when he was a child” (Sefer Hachinuch), then this reason is certainly valid in this case too. Even if you happen to be very remorseful about the secular education you absorbed at home, you must still be eternally thankful to your parents for even bringing you into the world and showering you with so much warmth and love. Even if you are a great rabbi and they are simple folk, keep with that point of submission that knows how to be thankful for life’s basic necessities.

If honoring one’s parents stems mainly from the importance of our heritage (Abarbanel), then one’s relationship with one’s parents in these circumstances becomes more complex. Feeling resentful might seem a justified sentiment to harbor against those who brought you up detached from your Jewish heritage (even if they did it unintentionally, as captives in their non-Jewish environment). However, the truth is that your parents still brought you up to be a decent, upright, mature and responsible person. With regards to the mitzvot between man and his fellowman, your parents may even excel more than some others who have a “religious” outward appearance. It is this unrelinquishable heritage that they granted you (and who can judge which is more important in God’s eyes―the mitzvah to “love your fellowman as yourself,” or other mitzvot like keeping Shabbat and donning tefillin?) Although a differentiation needs to be made between positive heritage (as in good character traits) and negative heritage (secular education etc.), nonetheless, the good always comes to the fore. If we check carefully, we might even discover that your becoming a ba’al teshuvah (returnee to God and His Torah) was not despite your parents but because of them…

However, the most profound reply is in the explanation that perceives parents as God’s representatives on earth (Nachmanides). Despite everything else, at the innermost point of perspective―without taking into consideration how your parents chose to live their lives―God chose to bring you into the world via them, and to reveal Himself to you in the form of your father and your mother. This reason is one that is capable of healing and sweetening any complex relationship in a family. Because once a lost child reveals God, he goes back to take a deeper look at his parents and reveals a new aspect that immensely deepens his love for them.

Summarized from the first chapter of the book, The Mitzvah of Honoring One’s Parents (מִצְוַת כִּיבּוּד הוֹרִים)