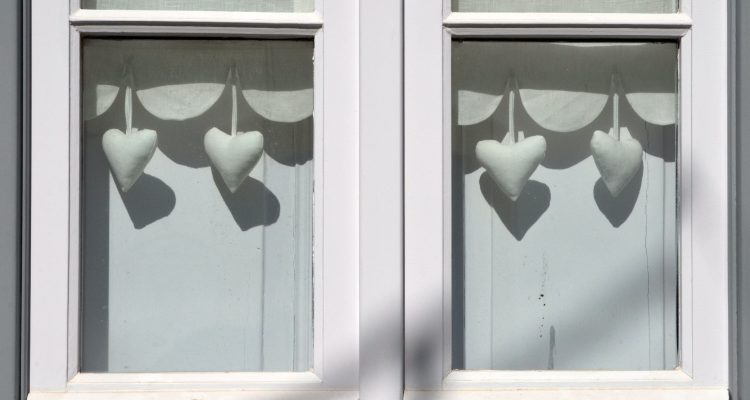 In the imagery of the inner dimension of the Torah, the marriage covenant between a man and a woman is the unification of the sefirot of Foundation and Kingdom, the attributes of Joseph and King David, respectively. As every Jewish home is another tier in the building of Jerusalem and the path to redemption, it is fitting to liken the man and the woman to Mashiach ben (the son of) Joseph and Mashiach ben David, who together strive to bring both the personal and general redemption.

Mashiach ben Joseph – who, in his overconfidence, thinks he can redeem Israel – is always in danger of death. Mashiach ben David has to pray that he will not die and if necessary, bring him back from the dead with his prayers. Following this paradigm, the man in the relationship tends toward overconfidence. He thinks he is great, takes initiative and starts new projects with all his might – even when those undertakings are not practical. This is also true of a Torah scholar who attempts to apply what he learns. Until the true and complete redemption, reality does not always align with his aspirations.

When a man faces failure, he may be completely broken and collapse, thinking, ‘I did not succeed, I am a failure, God doesn’t want me and I won’t do anything anymore!’ The woman, with the power of her prayers, prays for him not to break. And if he breaks, she prays that her husband will be revived with new energies. She encourages him, telling him that God is happy with his deeds and that he should continue forward and never give up.

Mashiach ben David is less pretentious, due to the rectified lowliness that is his nature. Thus there is no danger that he will collapse after colliding with reality. His interaction with lower reality, however, is liable to fill him with sadness or even despair. He needs a ‘shot’ of encouragement filled with confidence and joy from Mashiach ben Joseph. So the woman, with her propensity for sadness and despair, nonetheless rises to action. Her slow pace of rectification and the hardships of reality, however, weigh upon her and are liable to make her feel despondent. Unlike the man, she will probably not collapse, as she feels responsible for her home and family. She continues from one task to the next, but heaviness and sadness weigh upon her, creating fertile ground for weakness and shortcomings. Thus, the man is commanded to make his wife happy. He must encourage her and awaken joy and thanksgiving within her for all the good that God has bestowed upon them. This joy is the fuel for all of her blessed industriousness.

As long as the man and the woman lived alone, prior to their marriage, the only way for them to deal with hardship and crisis was with faith that all that God does is for the very best. The ultimate purpose of life together as a couple, however, is togetherness. Together, the couple builds trust in God that all will be visible, revealed good. Together, they cultivate active trust that initiates action to build their home and rectify reality.

Each partner encourages and brings joy to his/her soulmate on their path to the true and complete redemption. The woman enlivens the spark of Mashiach ben Joseph in her husband when she shows him how God is pleased with his initiatives and action. The man brings joy to the spark of Mashiach ben David in his wife when he elevates her so that she can see all the myriad details of the good that God bestows upon them.

Photo by Zbysiu Rodak on Unsplash