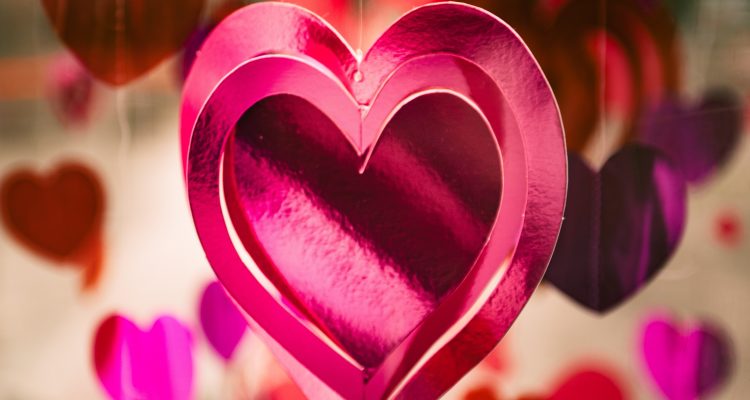 How does a non-Jew become a Jew? There is only one way—conversion according to Jewish law. But how does this work? What really turns the former non-Jew into a righteous convert, who is just like a naturally-born Jew?

But there is more. There is the foundation of conversion, which is the very decision to accept the yoke of the commandments, as the Israelites said at Mount Sinai, “We will do and we will hear,” and as Ruth said to Naomi, “Your nation is my nation and your God is my God.” At Mount Sinai, we forged a covenant with God to receive the Torah. Now, the convert accepts this covenant upon himself and by doing so, joins the Jewish Nation and becomes obligated to fulfill the 613 commandments.

What is the policy of Jewish law with respect to the acceptance of converts? Sometimes it may seem that Judaism is not interested in converts and prefers to reject them. But that is a mistake. The door to Judaism is open to converts! The temporary rejection is simply to ensure the serious intent of the potential convert and to distance those who are not serious. From the moment that it has become clear that the candidate for conversion truly desires to join the Jewish people and accept the yoke of commandments upon him—it is forbidden to reject him and it is even forbidden to postpone the conversion!

The Talmud states that conversion is a mitzvah that should not be postponed. What is the source of this mitzvah? According to most of the commentaries, conversion is not a distinct mitzvah—one of the 613 commandments—but is rather included as part of another mitzvah. Some authorities say that accepting converts is included in the commandment to love the convert: “The stranger who lives with you shall be to you as the home-born among you, and you shall love him as yourself; for you were strangers in the land of Egypt” (Leviticus 19:34.).

The main commandment associated with conversion is to love God. “And you shall love Havayah, your God” (Deuteronomy 6:5). A person who truly loves God with all his heart is not content just to believe in God and perform his commandments by himself. He makes an effort to tell everyone about God and wishes to enthuse everyone he meets with his belief in and love for God. The sages explain the verse, “Love God your God” as follows: “Make Him beloved to the creations, as did Abraham your father, as is said, ‘and the souls that they made in Haran’” (Sifrei to Deuteronomy 32). Some commentaries explain that this is the source of the commandment of conversion. Abraham, the great believer and lover of God, would go from place to place with self-sacrifice to spread faith in God. Abraham himself is considered a convert and he attracted many others to follow in his footsteps and convert. “Abraham would convert the men and Sarah would convert the women” (Bereishit Rabbah 84:4) – and we are commanded to follow in their footsteps.

In our times, an open door is not enough. We must actively seek out potential converts throughout the world. Kabbalah teaches that unique souls of converts are scattered among the nations of the world. After their conversion, it becomes retroactively clear that they always had the ‘spark’ of a future convert.

When a non-Jew awakens and wishes to convert, he or she is like a glowing ember in a coal that needs to be turned into a flame. The spark existed beforehand but was concealed, like the fire hidden in flint.  It is a mitzvah to bring this spark close—to bring the light of Torah before the nations of the world and by doing so, magnetize those souls waiting for redemption. When we unearth that spark, it will emerge from the flint and ignite a great flame of wondrous converts—like Ruth, the great-grandmother of King David.

Photo by Clem Onojeghuo on Unsplash