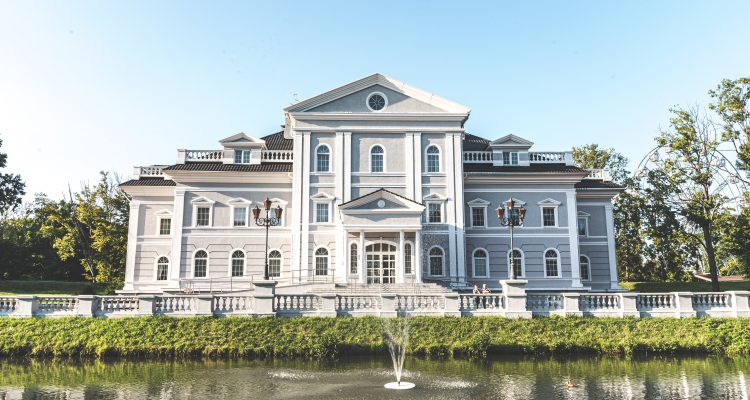 The sages say that a person who “makes himself like leftovers” merits to ascend to the loftiest heights (Rosh Hashanah 17b). There are people for whom the rule of thumb for life is a quote from the sages, “If I am not for myself, who is with me?” and “Your life takes precedence” (over the lives of others), steeped in the broadest and most selfish interpretation of the intent of these sayings. A person like that is concerned with himself and his family first. Only after he is completely saturated with the best of everything will he turn to give something to others—if there is anything left.

Less selfish is someone who shares everything that he has with others, fulfilling the Torah directive to “love your neighbor as yourself.” But even loftier is a person who considers himself superfluous and is concerned more with others than with himself. He gives the best and finest to others, while he is always last in line. He takes the leftovers and gets only what he needs to exist. On a deeper level, a person who makes himself like ‘leftovers’ is not only content with receiving leftovers, he feels like he himself is a type of leftover—something that is superfluous to the world.

In today’s world, which revolves around self-awareness and self-development, this type of thinking and conduct is considered a mental illness that must be treated—a recipe for making someone eternally unsuccessful, disheartened and despondent. But the Torah holds this approach in high regard and associates it with our greatest leaders, from Abraham to Moses to King David. Not only were they exemplary leaders, but they lived their lives with revolutionary mission, worked tirelessly and achieved great heights. How?

A person who is concerned with himself, particularly with his self-image, is limited in an essential way. In the best-case scenario, he will identify his personal abilities and his role and will take action within the framework of his limited powers, the role into which he was placed and the self-image that was designed for him in his surroundings. In the worse and more common scenario, he will be in constant friction with himself, stressed over his concern for his own benefits (including the good of those he considers “his” possessions) when it seems to contradict his role in life. He will be in a state of friction with his surroundings in an attempt to defend his role and his place in society, always guarding his social status and tense over the possible “invasion” of his territory. Finally, he will suffer disappointment and sadness for not meeting his anticipated goals.

By contrast, a person who thinks of himself as superfluous is free of all friction. He credits the Creator for his accomplishments. God is unlimited, so he can receive unlimited energies from Him. When a person surrenders his own reality to God, he can act without friction. He has no role set in stone, so nobody can compete with him. When acting, he doesn’t look at himself from outside in an attempt to justify his self-image (or his status in the eyes of others). He is not constantly measuring “mine” as opposed to “his.” He is not preoccupied with frustration and disappointments. Instead, he is always looking ahead.

A person who does not have a role and a defined area of action can do anything. He is ready and willing to perform any task and mission. He is concerned with rectifying the world however possible and is not above simple tasks (because nothing is beneath him). He is also not afraid to contribute to the greatest revolutions—as hopeless as they might seem, for he is not afraid of disappointment and there is no limit to the powers that God gives him, if he so desires.

So feel superfluous. There is infinite work, or the work of the Infinite, for you ahead!

Photo by Nick Romanov on Unsplash 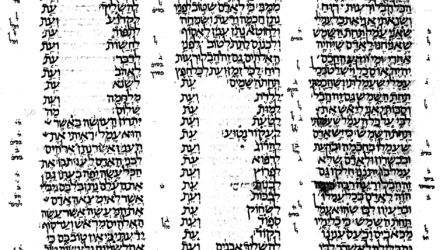