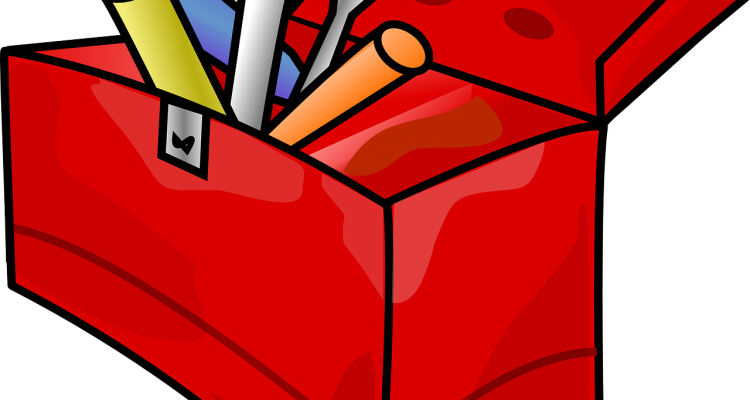 The Woes of Production

Whenever you set out to publish something—it might be a book, it might be a business plan, it might be a product you’ve designed—anything you might produce, you need to know that it can never be perfect. Kabbalah teaches us that whenever a new creation begins it must include a stage known as the Shattering of the Vessels after which there comes a stage of rectification. What we are saying now is foundational and clear. When God created reality, He meant for the Shattering of the Vessels to occur. This was not some accident. It was meant to be—this was the Divine intent. But what we learn from it is that anything that you publish, anything that you bring to light, by necessity must be unrectified, it must be incomplete. It too has to experience some type of shattering.

Thus, there is one type of expertise involved in creating something, like producing a book, and there is another type of expertise required to fix it once you’ve produced it. We find a similar concept in Divine service (Avodat Hashem). Consider the verse, “There is no man in the world who can do good and not sin”[1] (כִּי אָדָם אֵין צַדִּיק בָּאָרֶץ אֲשֶׁר יַעֲשֶׂה טּוֹב וְלֹא יֶחֱטָא). What this verse means to say is that by the very fact that someone does a good deed, a mitzvah, with that very act, he also must involve some impropriety [which usually appears in the form of self-aggrandizement for having performed a good deed or seeking gratification or recognition from others for having performed the good deed]. Again, we learn this from God Himself, Who after having created reality needed to return and rectify it and refine it. In the Zohar, the word “to do” also means “to rectify” or “to refine,” as in the verse, “You [God] have made everything with wisdom,”[2] which the Zohar explains means, “You have refined everything with wisdom.”[3] It takes wisdom to make something, and it takes wisdom to then refine it.

Thus, we have here two forms of wisdom. The first form is the wisdom that is associated with the process of the evolution of reality (Seder Hishtalshelut) as it is known in Chasidic thought. This wisdom is referred to in the plain meaning of “You have made everything with wisdom.” But as we said, if you do, then by necessity something is wrong and needs to be fixed. As we said, “There is no man in the world who can do good and not sin.” It is impossible to act without there being some misdeed. Then comes the second stage with the second interpretation of the verse, “You have made [refined] everything with wisdom,” which requires a different type of wisdom, the Torah’s wisdom to refine that which was made.

Why Torah Scholars Are Not Usually Practical

What we have just learned is that the Torah's wisdom is meant to refine, to rectify. It is not wisdom that produces or makes things. Indeed, this is the reason that many people argue that those people who are dedicated to Torah are impractical, they don’t make anything, and they don’t produce anything. For that reason, it seems that a life of Torah, to be observant, clashes with practical life, for instance with building the Land of Israel, etc. This is an issue that is brought up quite a bit and is related to many sub-issues. So, what we have just seen is that there is a real basis for this issue that people raise. The basis is that the Torah is meant to rectify and refine reality. First, someone needs to act, to make something. But then, once it has been produced, he needs to call a rabbi, What do I do now? How do I fix this thing I’ve made?

First God Fulfills Our Needs and then Hears Our Cries

The Ba’al Shem Tov explains that first God fulfills what those who fear Him wish. They ask Him for something, and He proceeds to fulfill their wish. But it turns out that since they asked for it, what they asked for is actually blemished, it is not perfectly what they really need. So, after their request is fulfilled, they find themselves greatly distressed because God gave them what they thought they wanted or needed. They cry out to God again. That is the meaning of the verse’s second half, “He [God] hears their cry and saves them.” They cry out to God to save them from what they themselves asked for. And God helps them with that too.

Image by Clker-Free-Vector-Images from Pixabay