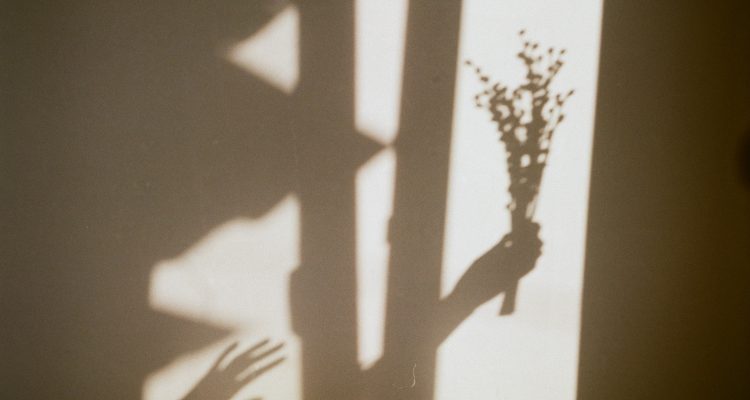 Rectify Demons? Or Suppress Them?

Under the surface of man’s soul, demons frolic, casting a shadow on the soul’s perfection. These demons are lusts, imaginary situations, anxiety, scars from the past and more. How can we deal with these ‘demons’? Do we have to uncover them and take them on face to face? Or is it better to suppress them from our consciousness as much as possible? On one hand, it is easier to beware of an obvious demon – to limit its influence and to transform it into good. On the other hand, as soon as the demon surfaces, is defined and has presence, it is much harder to eliminate.

Most people do not have the ability to reach a level of rectification and complete sweetening of their ‘demons’ (called ascent of the attributes in the words of the Ba’al Shem Tov). Hence, the Lubavitcher Rebbe guided us, the primary rule in a person’s Divine service is to remove his thoughts from his fears. He should not give them any place, he should not try to interpret his dreams, set his imagination free, delve deeply into past traumas or even attempt to rectify the sexual blemishes of his teenage years (as long as he is not mature enough to do so). God gave us the gift of forgetting, and we must use it to its fullest extent – which is not negligible – to forget the past, fulfill our role in the present and progress to a better future.

There is, however, no rule that does not have its exceptions. In a perfect, rectified situation, dealing with the ‘demon’ helps us to free ourselves of it – and even to redirect its chaotic energies to holy matters. Hence, the Divine service of tzaddikim, by the power of the Torah, is to delve into the negative and bring it to complete rectification. “And Your nation are all tzaddikim,” and so, every person can – in certain circumstances – perform the Divine service of tzaddikim.

When a person has a good, experienced, Torah-based advisor, who takes responsibility to safeguard him from confusion and blurred definitions – he can, with his guidance, raise things up into his consciousness and deal with them correctly. An example of this is in the realm of education: On one hand, children’s ‘demons’ are often simple and less complex, basic, naïve desires and elementary fears. On the other hand, for the child, his parent or teacher is certainly a worthy guide, who can deal with those characteristics. Hence, many times when we encounter a child’s desire we should allow him to realize it – in the correct context, in the proper manner and in a harmless dose. We allow him to raise it into his consciousness, deal with it, process and refine it and even use it for good. By the same token, we often see adults in our era who, after they have fulfilled all their lusts and discovered that they are empty – are aroused to repent and return to God.

How do we know which method to choose? The sages instruct us that the left arm should be used to distance (suppress) and the stronger, right arm should be used to bring near (to disclose and rectify). When a person is in an emotionally contracted place, his thoughts constantly revolving around himself and his fear of evil – he must suppress his demons and hope that removal of his thoughts from them will bury them deep in the depths. However, a person who is confident in the triumph of good, is full of love for all and who merits insights into the way to rectify his situation can raise those ‘demons’ up to his consciousness, encounter them and eventually rectify them. As in many other realms, the key to rectification is positive thinking. Do not be afraid of your imaginary demons and they will not control you. Think positively and all will be positive – and you will overcome them.

Photo by Tanya Trofymchuk on Unsplash