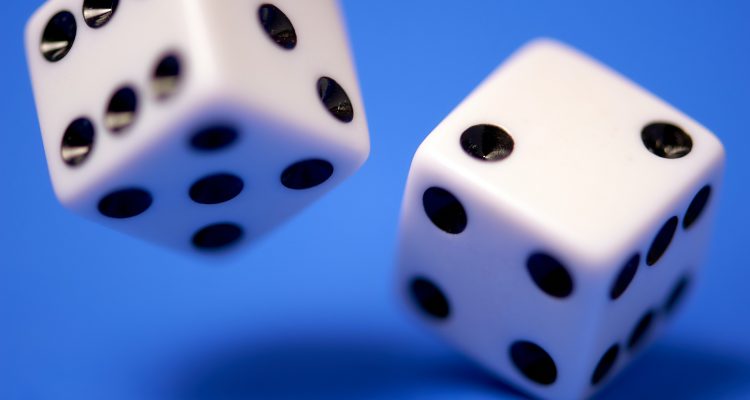 All of the creation, including all human beings, were created with the intent that they dedicate themselves to God’s Name and glory. We are all obligated to fulfill His commandments and Torah, but we are divided into three categories that correspond to the three worlds of Creation, Formation and Action. The deposit from which Jewish souls are quarried is in the World of Creation, the souls of righteous converts are from the World of Formation and the souls of righteous gentiles and non-Jewish residents of the Land of Israel (ger toshav) originate in the World of Action.

Because the reality of the World of Formation is divided, every conversion to Judaism is risky. We can never fully know if the potential convert wishes to convert for the sake of Heaven (it may not be clear to him, either) and it is not clear if the conversion will succeed over time and whether the convert and his children will be absorbed into the Jewish Nation as God-serving Jews. There is no way to eliminate the risk and so every conversion is in a sense a gamble. But despite this uncertain state of affairs, Jewish law requires that we accept potential converts and not delay their conversion indefinitely. In fact, the redemption depends on us converting all the potential converts. Faced with what is an uncertain proposition to begin with, the judges responsible for conversions in the Jewish courts of law should do the best they can. They should also adopt an optimistic approach and believe that the conversion gamble will succeed.

The World of Formation is known as the world of the emotional traits. The potential convert comes to the threshold of Judaism motivated by an inner attraction to holiness. This emotion pulsing in the convert serves as the bedrock for the development of the three traits that identify Jews: compassionate, modest, and kind. It testifies to the fact that the souls of those converts were also spiritually present at the Giving of the Torah at Mount Sinai. On the one hand, the mind should rule the heart and its emotions (however positive) and converts should accept the guidance of Jews-by-birth so that they can be integrated into the Jewish people. On the other hand, all those Jews who guide the converts through the process of conversion—those who accompany the potential converts step-by-step, the judges, and the communities who integrate the newly converted—must understand that the basis of conversion is usually emotional and thus they need to be emotionally astute and able to communicate emotionally.

The first emotion that they need is a strong desire to bring all the people of the world close to the service of God. This is the emotion of love that Abraham instilled in his descendants. Abraham was “the father of a multitude of nations” and we emulate him with genuine amazement at the thirsty souls who find their way to God from outside the Jewish people. Second, the judges need an inner emotion, almost ruach hakodesh (holy spirit) to identify the honesty of the potential convert. Sometimes, “the inner dimension of the heart controls the mind” and the judges’ emotive faculties may be able to identify the true potential of a convert despite the warning lights flashing in the intellect, which seems to recognize a problem. Hillel the Elder knew how to identify these potential converts and would convert those people whom his colleague Shamai had rejected due to considerations of Jewish law.

Ultimately, sensitivity to converts and identification with their feelings are the basis for the approach to converts that the Torah requires. All these emotions, together with a positive outlook and optimism, accompany conversion, which is a creative effort to bring these individuals into the Jewish people. The process is one in which a new soul is formed by disrobing from its former non-Jewish form and receiving a Jewish form. It is a necessary part of the process that rectifies the entire world, bringing it to recognize that God is King.

Photo by Edge2Edge Media on Unsplash