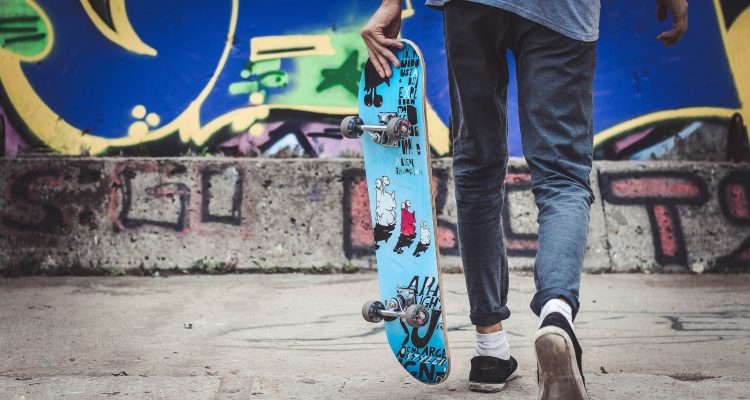 Understanding Adolescence: From Chaos to Rectification

One of the most foundational topics in the Kabbalah of the Arizal is the shattering of the so-called World of Chaos and the construction of the World of Rectification. In the revealed dimension of the Torah, this process was described in the Midrash[1] as God creating worlds and then destroying them. Chassidic thought translates this movement from a shattered reality to a rectified one to the psychological realm and identifies it with the construction of character, whereby the negative traits[2] in the human psyche are rectified. This is both a life-long process as well as a process that applies to every emotional crisis we go through in life. The crisis signals a shattering within our psyche, akin to the shattering of the World of Chaos; the healing signals that a process of rectification has begun, akin to the construction of the World of Rectification.

Adolescence, as a whole, is one of these larger transitions of life in which every individual experiences the shattering and rebuilding of the psyche. The character traits we are born with are identified with the World of Chaos. “Man is born a wild donkey,”[3] providing a powerful image for the chaotic character traits with which we enter adolescence. These inevitably shatter until eventually the adolescent matures and his or her character stabilizes into a more rectified personality. The passage from chaos to rectification, however, should not be thought of as a glitch in our development. It is a vital process of growth and development without which the mature adult would never emerge out of the child.

Let us briefly list some of the characteristics of the World of Chaos and describe their manifestation in adolescent psychology.

The World of Chaos is inherently solitary. In psychological terms, one might say that it is forever in a state of bachelorhood. Its elements cannot create bonds and covenants such as marriage. A person who experiences himself as the focal point of reality is not able to honestly communicate with someone else, respect him, or relate to his emotions. A person who cannot appreciate an experience or viewpoint that is different or even opposite from his own interprets everything in black and white terms. For example, a person whose main character trait is love may find it difficult to appreciate the importance of boundaries and order. A person who is very strict with himself and reality may not appreciate the importance of compassion and giving others the benefit of the doubt.

The World of Chaos is the world of all-out war (think about the love of video games at this age, the investment of time in sports and other competitions). Those who are in this state of chaos are afraid that somebody else will intrude on their space; hence they guard it and their privacy with fanaticism. More internally, this behavior is motivated by the fear that someone might become aware of my limitations and shortcomings—which the individual himself tries to cover up or ignore at any cost. This feeling may be projected outward as one of indifference (being “cool”) or “Everything is fine with me.”

A Plethora of Light and a Dearth of Vessels

The World of Chaos typically suffers from a plethora of lights. These manifest as strong feelings, powerful experiences, lofty ideals, and a seemingly deep willingness for self-sacrifice. The tools or vessels needed to express these powerful feelings, or lights, however, are few. As a result, the individual who lives in the realm of Chaos is quickly overwhelmed emotionally. The personality is neither complex nor sophisticated enough to encompass all of his experiences. Neither the means nor the ability exists to truly advance his ideals in the real world in an effective way. On a deeper level, this trait is the root and the common denominator of all the previous traits.

We can easily identify all these traits in the adolescent. The adolescent experiences himself as the focal point of the world. He believes that he can run the world better than everyone else. He is still too young to marry and not mature enough for complex and subtle relationships. He experiences reality in black and white. The adolescent is extremely zealous about his personal space and freedom, opposes any type of outside intervention, and is afraid that his inner world, upon all its turbulence, will be discovered by others. Adolescence is the age of overwhelming emotions and a self-sacrificing zeal for great ideals (zeal that stems from self-centeredness) even if the adolescent does not have the complex and effective means to bring them into reality.

The challenge facing the adolescent and the adults around him is to correctly identify and bring into relief the tremendous stores of positive energy that are behind the difficult and chaotic behavior. This energy needs to be lovingly nurtured, and vessels need to be made to contain them. To successfully navigate adolescence, we must be careful not to outright oppose the lights—leading to their ultimate loss and absence from the adult character that is formed during these years—but rather to help the adolescent integrate them into rectified vessels, constructive behaviors, interests, and relationships so that they can fuel a long, happy, and fulfilling life, the includes the building of a family and nurturing of one’s connection with God and other people.

Photo by Daria Tumanova on Unsplash

[2]. In Kabbalistic and Chasidic terminology, these traits are known as knowledge (da’at), loving-kindness (chessed), might (gevurah), beauty (tiferet), victory and acknowledgement (netzach hod), foundation (yesod), and kingdom (malchut). These are the sefirot that shattered and were then rebuilt in the world of rectification.