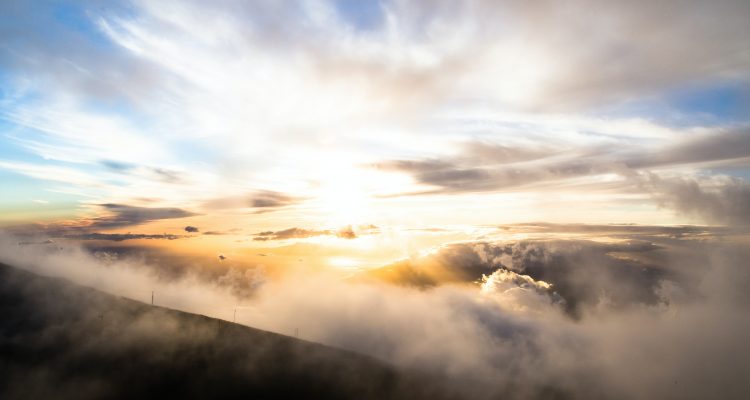 “And Moses said to the Children of Israel, ‘See, God has called the name of Betzalel the son of Uri the son of Hur of the tribe of Judah. And He has filled him with the spirit of God, with wisdom, with understanding and with knowledge and in all manner of workmanship”[1] (וַיֹּאמֶר מֹשֶׁה אֶל בְּנֵי יִשְׂרָאֵל רְאוּ קָרָא ה' בְּשֵׁם בְּצַלְאֵל בֶּן אוּרִי בֶן חוּר לְמַטֵּה יְהוּדָה. וַיְמַלֵּא אֹתוֹ רוּחַ אֱלֹהִים בְּחָכְמָה בִּתְבוּנָה וּבְדַעַת וּבְכָל מְלָאכָה). Betzalel is the wondrous artist charged with the work of the Tabernacle.

The sages interpreted the name Betzalel as meaning “in the shadow of God” (בְּצֵל אֵל). He is in God’s shadow and he knows how to accurately perceive His will. Why would this acumen be called being, “in the shadow?” Let us first note that Betzalel is the son of Uri (אוּרִי), which stems from “light” (אוֹר). His grandfather, Hur (חוּר), is also part of the picture, since Hur means “white”[2] (חִוֵּר), in both Hebrew and Aramaic (חִוָּרָא). Thus, Betzalel’s full lineage can be rendered as, “In the Shadow of God, the son of Light, the son of White.”

We can explain this intriguing lineage by noting that art begins with the play between light and shadow. But there is a deeper meaning to this interesting interpretation of these names. Shadow is a dark place. It seems that God does not shine there. In Kabbalah, the shadow would designate the vacuum or empty space (empty, as it were, of God’s infinite revelation) that was created by the tzimtzum—the contraction of God’s infinite light that sets the stage for creation.

When we first become aware of ourselves in the world, it seems to us that we are in a dark place—distant and disconnected from God. But then, a wondrous ray of light pierces the vacuum left after the tzimtzum (contraction). This ray of light is the appearance of the infinite Divine light that fills created reality within the empty space. The ray of light represents a second stage in the development of a rectified consciousness. These two stages are alluded to in the Torah’s account of creation. First, the earth was, “darkness upon the abyss” and then “there was light.”

The third stage in the development of Divine consciousness is even more wondrous. Though the space left after the contraction seemed to be void of God’s presence, void of His revelation—His light, suddenly we realize that it is not a black “hole,” which in Hebrew is an alternate pronunciation of Hur (חוֹר). It turns out that what seemed empty before is not empty but only concealed. God’s infinite light was never literally purged. It was only concealed, and even the substrate upon which reality was created is white (חִוֵּר), full of God’s infinite light.

Photo by Sebastien Gabriel on Unsplash