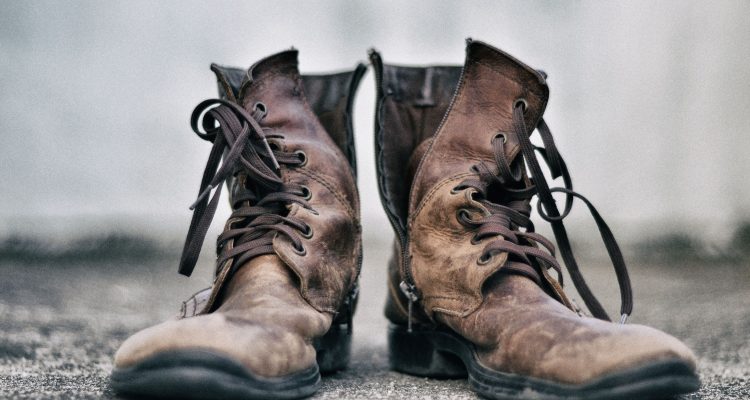 Boots on the Ground

There is the simple meaning of the Mashiach’s statement. He lives in a state of absolute confidence; he is confident both himself and displays his confidence to others that it truly is possible for him to come today. On the other hand, according to Elijah’s perspective, Mashiach’s promise of “today” can be burdened with additional conditions, demands, and verses from the Bible that mention “today.”

One of the central verses that mention “today” in the Bible is “today, to perform them.” The sages explain that this verse means “Today to perform them (the mitzvot) and not to put them off until tomorrow. Today to perform them and tomorrow to receive their reward.” The Mashiach was hinting to Rabbi Yehoshua Ben Levi that his anticipated arrival is not a reward for which one passively waits, a future promise that will happen by itself. The arrival of Mashiach is contingent upon the action that we take today: “Today to perform them.” The demand for taking action includes an inherent confidence that we have the power to take action and that the action that we take can actually bring the Mashiach.

The ultimate purpose of Creation is human action, as we understand from the verse that concludes the story of creation, “all that God created, to do.” God created the world in a manner that leaves man with much “to do.” Man perfects and improves his surroundings, making it a place worthy to be an “abode for God in the lower worlds.” God does not simply assign us a defined role – some corner of reality that we are directed to perfect according to His instruction. He wants us to engage in true, active initiatives, as He said to Abraham, the first Jew: “Walk before Me.” (God’s directive to Abraham prior to his circumcision, which is a clear mitzvah to perfect the world and improve it above and beyond its initial, created nature).

Some people may think that in order to embark upon an active perfection project, they need much preparation; they may think that they first need to fortify themselves with active confidence in God and practice initiative, then weave a vision and define goals and only then – after much thought and speaking – to set out on the path of action. In truth, however, one must first take action. The action then triggers all the rest:

“The source of the vessels is higher than the source of the lights.” Taking action reveals one’s soul-power much more than one can extract from himself by thinking and speaking alone, even though thinking and speaking are more “spiritual” and “illuminated.” A person acquires confidence when he has his boots on the ground – when he is taking action. Initially, a person may run to take action, to build vessels – motivated by his will to influence them ‘from above’ – like the masculine tzaddik who unites with the feminine reality. But as time goes on, and the person taking action is empowered by the action itself and becomes part of it, he understands that the power to arouse the upper realms is concealed in the action, itself. He can fashion the realm of his action in a manner that fits it and the method to redeem it, as in the verse in Jeremiah 31, “the female will encircle [i.e., motivate] the male.”

Even the vision and the goals – their importance notwithstanding – are nothing more than tools in the hands of the action, itself – and not its motivation or ultimate purpose. If we define or limit the goal–a perfectly logical thing to do according to the “letter of the law”–we miss the power of action itself. Action is the power to rise above and beyond the letter of the law, to transcend the limitations of reality, and to launch the world on its trajectory to redemption.

Photo by Oziel Gómez on Unsplash