Blessing for the New Year 5759

For the present, we shall suggest perhaps the most meaningful interpretation of this coming year, the year fifty nine (nun tet) of our century (other interpretations will, G-d willing, follow in the near future). According to this interpretation, the nun tet alludes to a juxtaposition of the two seemingly opposite manifestations of Divine providence, nes (“miracle”) and teva (“nature”). In truth, not only do these two Divine manifestations complement one another; they are in fact intended, with the coming of Mashiach, to “blend” together and become one.

Beginning with the year 5750, the nun of each year of the decade has been interpreted (by the Rebbe) as standing for nissim (“miracles”) or nifla’ot (“wonders”). This year, which concludes the decade (the tenth year representing in Kabbalah the malchut–“Kingdom”–of the decade), is the year when all of the supernatural, miraculous “lights” of the decade find their complete “rectification” by enclothing themselves in the order of nature (thereby ensuring their permanence for eternity).

According to this interpretation, the year should be read as: “May this be the year of miracles enclothed within nature” (Hayo t’he shnat nissim melubashim b’teva).

May this New Year be one of spiritual enlightenment and physical prosperity, a year of true and consummate redemption for Israel and the entire world, Amen. 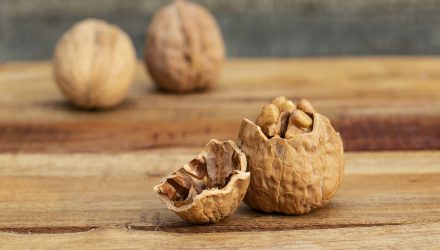 Q: How is a woman supposed to serve God

The Rebbe Rayatz: Farbreng and...

In the Hayom Yom (a