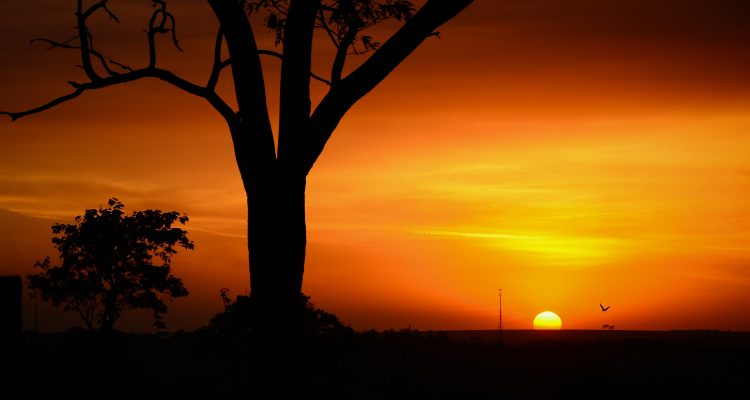 Light Unto the Nations: Chanukah, the Tenth of Tevet and the Judaism of the Future | Part 1

Every year, the festival of Chanukah reminds us of the war of the Jewish people against the Greek kingdom, which represented an existential spiritual threat against Judaism. As the years passed, however, the Jewish approach to Greek culture and its wisdom has changed, gradually transitioning into a contemplative and clarifying perspective, which does not reject it out of hand. Instead, it adopts the approach of “the left hand rejects while the right brings it near.”[1]  Judaism rejects the negative components of Greek culture, while being open to clarify and gather the holy sparks within it. Likewise, the character of Chanukah is changing and seems to be incrementally metamorphosing from a holiday of light that rejects darkness to a holiday that transforms darkness into light. In Chassidic language, from a holiday of itkafya (coercion) to a holiday of ithapcha (transformation).

Where will this process bring us? Will the Chanukah of the future be different from the Chanukah of the present, and if so, in what manner? In order to attempt to answer this question, let us delve into the past and travel back in time, to the days that preceded the war of the Hasmoneans against the Greeks; to the first generation of humanity, to Adam.

Adam was like an astronaut who had just landed on a different planet. It was his planet, our planet, but everything was completely new, including Adam, himself. He journeyed through his world like a stranger in a foreign land, in which everything was unfamiliar and unknown.

Adam was created in the autumn, on Rosh Hashanah. He did not know about seasons or the shortening and lengthening of days, or the slow pace of different natural cycles. After he was filled with anxiety when he first saw the setting sun and rejoiced over the first sunrise, he noticed, the Talmud tells us,[2] that the days were becoming shorter. The world is darkening, he thought, in a huge, multi-cyclical sunset. Soon, darkness will cover the planet. The reason for this was clear to him: This was a punishment for his sin, it was because he spurned God’s directive and ate the fruit of the Tree of Knowledge. God decided to return the world to its original chaotic state because He was disappointed in him. Actually, what else could he have thought?

Adam decided to atone for his sin. He took upon himslef to fast and pray to God until He would nullify His decree. He did this day after day after day. For a full eight days he fasted and prayed until, suddenly something changed: One day, the sun set a bit later than the previous day. The days began to lengthen once again. Adam’s joy knew no bounds. He immediately declared eight days of feasting and joy, parallel to the eight days that he had fasted. From the next year and on (in the meantime he saw the days lengthening and shortening again and understood that this was a natural cycle), Adam set these sixteen days – the eight days that he had erroneously fasted and the eight days that he celebrated – as  one long holiday.

Now begins the really interesting part: The Talmud tells us that most of Adam’s descendants continued with his tradition of celebrating a sixteen-day holiday in the middle of the winter, to mark what we today call the “winter solstice). The orignial circumstances surrounding the holiday were forgotten and later, its legacy was incorporated into various idolatrous beliefs of the various nations that preserved it. The sages recount a number of these holidays, which were celebrated by the neighboring nations in their respective eras. This midrash is anchored in historic and anthropologic fact: The winter solstice is indeed celebrated in various ways throughout the world.  (The most famous version is none other than Xmas. The 25th of December was the day of the winter solstice in the Roman Empire, when it was called by its idolatrous name, Saturnalia).

After hearing this story, it is difficult not to immediately think of Chanukah. Chanukah lasts for eight days, parallel to the days of fasting or the days of joy that Adam marked. Despite the fact that the Hebrew calendar is determined by the lunar cycle and not by the solar cycle, the leap years ensure that Chanukah will always fall out in the winter, near the winter solstice. (In Jewish tradition, the day after the winter solstice is called tekufat Tevet, the time period of the month of Tevet because it always falls out adjacent to the first of the month of Tevet, in the middle of Chanukah). Above and beyond the specific historic association of the war of the Macabees against the Greek kingdom and the Hellenists, Chanukah is about the war of light against darkness and transforming darkness into light – both because of the miracle of the flask of pure olive oil that lit the Menorah in the Temple for eight days and because of the fact that the Greek kingdom was experienced as “darkening the eyes of Israel”[3]  and hiding the unique Divine light of the Torah.

Could it be that Chanukah is also a descendant of Adam’s primordial holiday, similar to the winter celebrations of pagan nations? Historically, this is not true. The sages instituted Chanukah in response to the historic war with the Greeks. Moreover, it does not fit in with the spirit of Judaism, which is based on a ‘reset’ of the calendar and its holidays with the exodus from Egypt and the giving of the Torah and thus begins in Nissan, the first month of the Spring.

How then, can we understand the blatant similarity between Chanukah and Adam’s holiday? We can reach the following conclusion: When they established the holiday of Chanukah, the sages related not only to the miracles of the triumph over the Greeks and the flask of oil, but also to the fact that by Divine Providence they took place adjacent to the winter solstice. Furthermore, there is a deep affinity between these miracles and the winter solstice, with both symbolizing the triumph of light over darkness. When the sages instituted Chanukah, they meant for it to be a  type of replacement or rectification of  the pagan winter holidays – also symbolized by Greece.

Which of the sixteen days of Adam’s holiday does Chanukah seek to reconstruct? Because we have adopted the ruling that every day we add another candle—more light to the Chanukah menorah—it would seem to parallel the first days. Those were the days that expressed the intensification of darkness, which we mitigate by increasing the light. What, then, about the next eight days, in which the light intensifies? Chanukah is only eight days, not sixteen and there is no other holiday that joins it to mark the eight days of intensification of the light, which, after all, were the main part of Adam’s celebration.

We do not have a second holiday, but if we count eight days from the day after Chanukah, we reach another significant day on the Jewish calendar: The fast of the Tenth of Tevet. Could there be a connection between the two? Is it possible that on a deeper level that has never been investigated, the Tenth of Tevet completes the rectification of Chanukah for Adam’s holiday? To answer these questions, we must understand the place of the Tenth of Tevet as part of the days that commemorate the destruction of the First Temple. 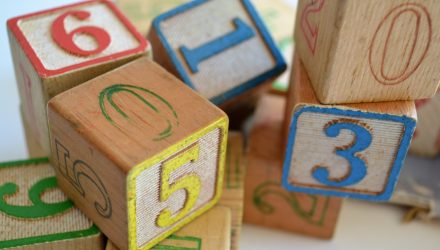 The value of the names of the four holy cities of the Land of Israel—Yerushalayim, Hebron, Tzefat, and Tiberias (יְרוּשָׁלַיִם חֶבְרוֹן צְפַת טְבֶרְיָה)—is 1644, which is the

Q: What is the significance of our being told

Rebecca, Esau, and the Four...

The boys wrestled in her [Rebecca’s] womb and she