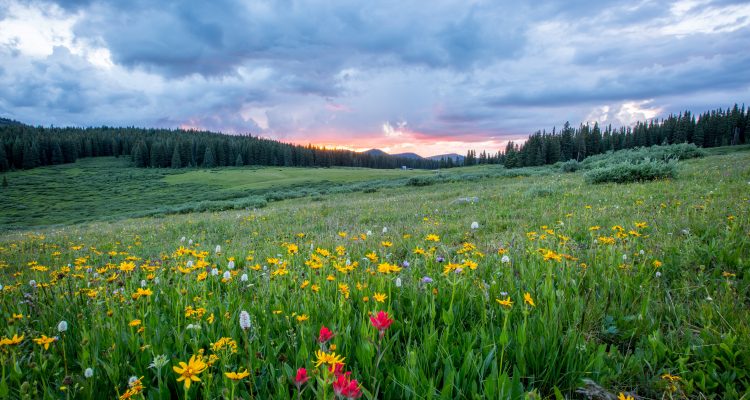 Q: We are Noahides and do not celebrate non-Jewish holidays. But would it be wrong to create a secular celebration of the winter solstice?

It is forbidden to introduce new holidays. You can celebrate the Jewish holidays as Noahides.

Every turning point of a season is actually a point of nullification of the previous season. A person can reflect this nullification within himself in order to effect a (positive) turning point in his own life. To understand the meaning of each season, one must understand how the tribes of the Children of Israel were encamped in the desert.

Each period corresponds to a different tribal encampment of the Children of Israel in the desert and reflects the spiritual service of that group of three tribes. The period of fall, is represented by the month of Tishrei, and corresponds to the months of Tishrei, Cheshvan and Kislev. The corresponding tribe to Tishrei is Efraim. When you understand the spiritual service that relates to Efraim, you can then understand the turning point from fall to winter, on the first of the month of Tevet, when the representative tribal encampment turns to Dan. The months of Nissan, correspond to Yehudah and spring, and Tamuz, corresponding to Reuven and summer.

These turning points also relate to the directions in which each tribal grouping was encamped. The directions correspond to the sefirot as follows:

Photo by Joel Holland on Unsplash

“And there was the cloud