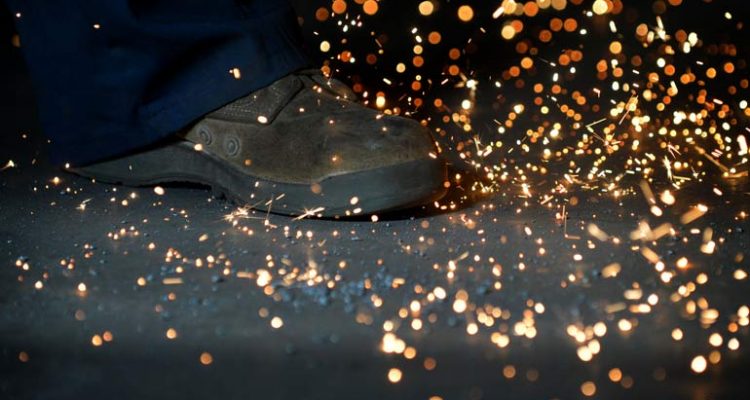 All souls can be rectified. This is true of all Jewish souls, even the greatest sinners. Moreover, even non-Jewish souls have messianic sparks waiting to be redeemed with the advent of Mashiach—even the souls of the most wicked individuals in Jewish history. Even the souls of those who were responsible for the mass murder of millions of Jews and the destruction of the Temple can be redeemed. The sages state that descendants of many of the most wicked non-Jewish monarchs such as Nimrod, Nebuchadnezzar and Nero, studied Torah.  Even the most wicked souls can be rectified and brought into the fold of Judaism. Even Haman who desired to exterminate the entire Jewish people had descendants who converted to Judaism and studied and taught Torah. 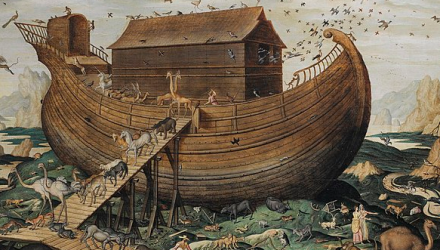 Q&A: What parts of the Torah should Noah...

Abraham began to illuminate the world, and that light