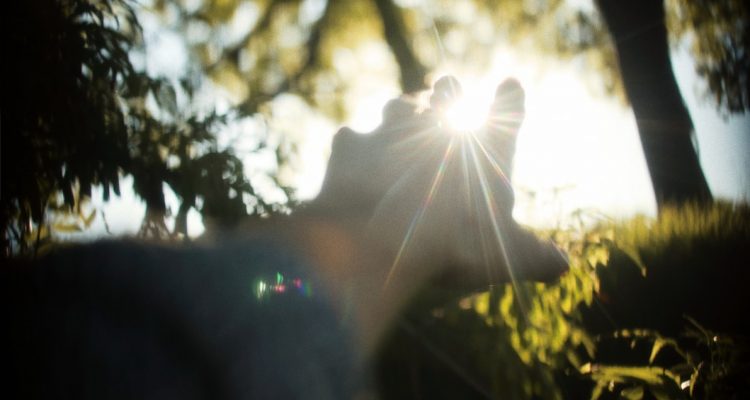 Is Torah relevant to non-Jews? The world is one large global village. The world marketplace of ideas is brash and irrepressible. Is the Torah a fortress into which we should lock ourselves, hiding from the winds of the world? Or can it become a lighthouse for all humanity?
On the surface, the Torah is a solely Jewish issue. But we strive for a world in which everyone will serve God “with one shoulder.” How can we bridge the gap between the Jewish exclusivity over the Torah and the rectification of the entire world? This is the special challenge of our generation.

Throughout history, our eternal Torah has weathered great revolutions: Rabbi Yehudah Hanassi transcribed the Oral Torah into writing so that it would not be forgotten. Rabbi Yosef Karo, author of the Code of Jewish Law, ensured the continuity of the Torah world when he deemed it permissible to receive payment for the study and teaching of Torah. Jewish Torah scholars in the previous generation instituted Torah study for women, to foster the continuity of Jewish education.

Each of these revolutions was born of necessity, but also bore fruit; a new challenge that infused Torah study with freshness, effervescence and renewal. In our generation, the time has come for the Fourth Revolution: Teaching the Torah to the nations of the world. This is our challenge! It is necessary to arouse all humanity to service of God – and no less important – to attract those Jews who connect only to universal Torah. Similar to the previous revolutions, this necessary revolution will bring great blessing to the Jewish People and to the entire world.

Over the past years, Rabbi Ginsburgh has skillfully outlined the structure of the four revolutions and how our generation can raise a ladder of ascent for all humanity.

From Sons of Adam to Sons of Noah

The topic of the Fourth Revolution—Torah for non-Jews—has aroused much interest. We can see that this concept is taking root. True, it has not yet reached a critical mass and has not reached everyone in the world, but we hope that soon, it will. The destiny of the Jewish people is to be “a light unto the nations”[1] bringing the world to the fulfillment of the goal of “serving Him [God] with one shoulder.”[2]

We usually call those non-Jews who keep the seven commandments given to Noah “Sons of Noah,” or “Noahides.” Adam was commanded to keep six commandments, while Noah received an additional commandment, the prohibition against eating a part of a living animal.[3] Actually, we would have expected that a non-Jew who is influenced by the spirit of Judaism would be called a Son of Abraham. Abraham, who was blessed to be, “the father of a multitude of nations,”[4] is the true spiritual father of all non-Jews. Thus, a non-Jew who is inspired by Abraham to recognize and believe that God is one, can be identified as a “son of Abraham.” However, it is customary today that only when a non-Jew actually converts to Judaism, is he called a Son of Abraham.[5]

Still, the fact that the Torah refers to Abraham as “a father of a multitude of nations” designates Abraham as the father of non-Jews before they convert. The multitude of nations will belong to the House of Abraham and he will teach them in the spirit of the people of his household, as the Torah writes, “For I [God] know him…to safeguard the path of God…to do righteousness and justice.”[6] The path of Abraham is already higher than the path followed by Noah.[7] When a non-Jew identifies with Abraham, he has already ascended to a level above keeping the seven Noahide Commandments.

Why isn’t a righteous non-Jew called a Son of Abraham? After all, this is how the Torah defines the relationship between the first Jew (Abraham) and the nations of the world. We need to better define the status of a non-Jew who is above being a Noahide but is not yet a convert to Judaism.

First, a Son of Adam

We can fine-tune this question even more and suggest that on the surface, it would have been enough to call righteous non-Jews the Sons of Adam. Adam was commanded to keep six commandments, and only one more commandment was added for Noah. The six commandments of Adam include all the principles of human morality: Not to worship idols, not to curse the Creator, not to murder, not to steal, not to act promiscuously, and to institute a justice system. Adam received all the principles of a rectified society. If the non-Jews of the world would safeguard these six laws, even without the addition of the prohibition against eating a limb from a live animal (which is the non-Jewish version of the dietary laws of keeping kosher) they would apparently be very righteous. Perhaps it is enough for a non-Jew to simply be a good person, a Son of Adam?

When God created the world, its inhabitants were initially non-Jews. This includes Abraham, who, before he became the patriarch of the Jewish people by means of the ten trials that he overcame, was not Jewish. God wants us all to be in a state of constant ascent.

[7]. Explained in length in our series of classes on Faith and Confidence. In short, Noah’s path is to walk with God (Genesis 6:9), while God commanded Abraham to walk before Him (Ibid. 17:1).