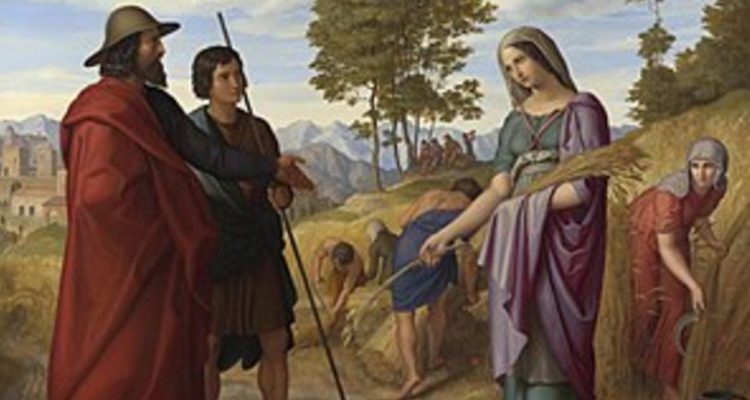 Does Judaism encourage conversion? On the one hand, the sages say, “Converts are difficult to the Jewish People like sapachat (a skin ailment)[1].” On the other hand, our first Forefather was also the first convert and the father of all converts. In addition, many of Israel’s sages were converts or sons of converts. King David and his descendant, the Mashiach, are the product of women converts and it is even written that the arrival of Mashiach is contingent upon all potential converts joining the Nation of Israel.

There are different types of converts, who like the Jewish People, can be divided into Pious (Tzaddikim), Intermediary (Beinonim) and Wicked (Resha’im):

There are ‘Wicked’ converts who joined the Nation of Israel de facto, due to some material interest or pressure (assuming that conversion would be “the lesser of two evils” or some other erroneous belief). It is important to know that converts like these also have an affinity to the Nation of Israel and they hold within them a spark that belongs to the Jewish People.     The spark, however, is ‘weak’ and does not engender true change and rectification of the various facets of this convert’s personality. (The first example of this is the Erev Rav converts accepted by Moses at the exodus from Egypt, who displayed lack of faith in God throughout the journey).

The other side of the coin are the Pious converts: Righteous converts who are spiritually inspired by the Nation of Israel to join God’s Nation and to walk in His ways wholeheartedly and with true desire.

But there is another type of convert – the Intermediary.  The Torah teaches us the laws of the eshet yefat to’ar, (a “woman of beautiful form”). This is a female enemy captive of war to whom a soldier of Israel is attracted. The Torah demands many intricate preparations before the soldier can marry this woman. The beginning of this woman’s encounter with Judaism was coerced, in a time of war, when a righteous and self-sacrificing Jewish fighter identified her affinity to the Nation of Israel. Afterwards, an entire process is required in order to clarify if she can truly join the Nation of Israel or if she must remain a non-Jew. Ultimately, if the process of clarification is successfully completed – even though she cannot be compared to a righteous convert whose spirit was kindled of his own free will – this woman nonetheless becomes part of the Nation of Israel. One of her descendants can even become the Mashiach. [On the down side, if this union between the soldier and the eshet yefat toar is not properly clarified, it may produce a ben sorer umoreh (a Torah-defined rebellious son)].

The three types of converts, with the correct way of relating to each, parallel the three-part process of rectification taught by the Ba’al Shem Tov: Submission, Separation and Sweetening:

The Intermediary converts are approached by the Nation of Israel with Separation, in an attempt to reach a true clarification of the suitability of the potential convert to actually join the Jewish Nation. (There are cases other than war in which the convert’s initial encounter with the Nation of Israel was not completely of free will, but was rather the expedient move to make).

The Pious converts generate complete Sweetening. Their entire personality changes and is inducted into holiness. They contribute to the Nation of Israel and elevate it.

It is specifically the process of Separation, which emphasizes the contrast between Israel and its enemies (such as in a time of war) that empowers us to identify sparks that have fallen captive in the impure husks, to draw them close and to clarify them. The true purpose of Separation is not to encourage the Nation of Israel to indifferently separate from the nations of the world. Rather, it is meant to enable the Nation of Israel to be the pure and holistic standard-bearer of God’s word in a manner that entices others to join it. The process of Separation is the clarification that equips the standard- bearers with the assertiveness and strength that they need to bring the nations of the world close to God.