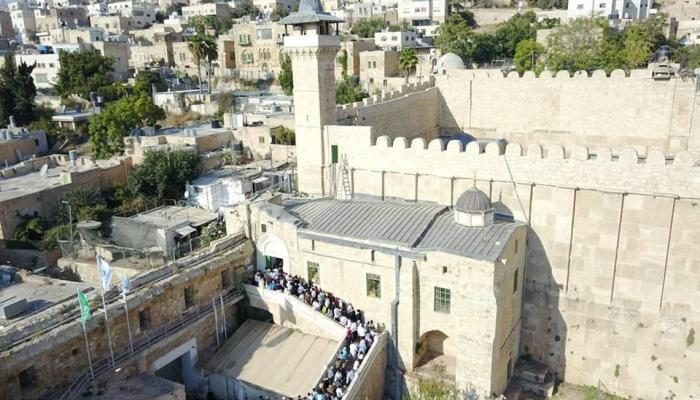 Va’etchanan: A Great, Holy, One Nation

“A holy Nation” (גוֹי קָדוֹשׁ) corresponds to Isaac. Being holy implies separation, like Isaac who was conceived in holiness and was raised separated from the rest of the world. In the prior verse, the Jewish people are described as “a kingdom of priests and a holy nation,” the Torah tells us, “You shall be for Me a treasure among all the nations”[4] (וִהְיִיתֶם לִי סְגֻלָּה מִכָּל הָעַמִּים), and the value of the expression, “a treasured nation”[5] (עַם סְגֻלָּה)—an expression that appears later in our Torah portion—equals that of “Isaac” (יִצְחָק).

“One Nation” (גּוֹי אֶחָד) corresponds to Jacob. With Jacob, the lineage of Israel is complete and all his descendants become “one Nation in the Land,” which is why Jacob’s sons, the Tribes, say to him, “Hear O’ Israel [referring to Jacob], Havayah is our God, Havayah is One.”[6] In the word “one” (אֶחָד), the alef (א) whose value is 1 alludes to Jacob, who is one, and the following two letters cheit (ח) and dalet (ד) allude to his 12 sons, the 12 Tribes, who further divide into the 8 sons of Rachel and Leah and the 4 sons of Bilhah and Zilpah. Another allusion to this correspondence can be found in the Shabbat afternoon prayer when we quote the phrase, “and who is like Your nation Israel, one nation in the Land” and immediately mention that “Jacob and his sons will rest on it [Shabbat].”

Interestingly, the adjectives “great,” “holy,” and “one” are alluded to in the word “nation” (גּוֹי) itself. The gimmel (ג) is the initial of “great” (גָּדוֹל). The vav (ו) alludes to the “holy” (קָדוֹשׁ), because by taking the noun “holiness” (קֹדֶשׁ) and adding a vav to it, we get the adjective “holy” (קָדוֹשׁ), thus extending and revealing holiness to the world (particularly through the Jewish people). The yud (י) alludes to God’s indivisible oneness in its form—a dimensionless point that cannot be divided—extending to the “one nation” of Israel, making them into an indivisible people.